If you’re planning on travelling to a new country for a new experience, Indonesia may not be your first choice, but it’s in fact a hidden gem that not many people realise until they see it for themselves. It’s an extremely big place, but this only makes it better because there are more areas to discover – a lot more.

You can expect to see a lot of English speaking people in Indonesia as it’s a very popular place for tourists to visit, even being nicknamed ‘Wonderful Indonesia’ because of this. It offers the biggest tropical forests, along with pristine beaches with stunning sites to dive, surf and snorkel in the vast ocean. As well as scenic hikes around active volcanoes. And that’s all without mentioning the amazing wildlife that surrounds you.

Because it is such a large size, there are many different cultures that exist in the area, as well as a vast amount of myths, including stories of the Balinese spiritual Komodo Dragon. One reason why Indonesia has so many myths that are still talked about in today’s society is because the country is very much off the radar. Other than Bali, maps don’t tend to give you much information on the area, so there aren’t many new developments in the geographical area, which means there are a lot of local tribes that are still able to exist today without being taken over and westernised. This also means that backpackers are able to enjoy the thrill of exploring the unbeaten tracks in true style.

Indonesia is an incredible place with so much history and beauty. Here are some interesting facts to enlighten you a little more.

So now you have an idea of the kind of places, cultures, stories and images that you’re going to experience, all that’s left to do now is pack your bag and get the next flight there. Who knows, you may even end up staying. 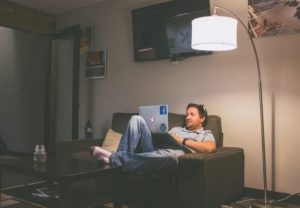 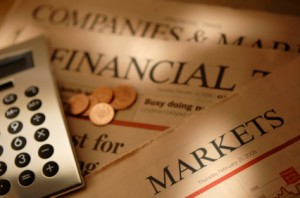