Identity fraud in the year 2015 hadn’t changed substantially and the total number of vulnerable victims remained steady at 14.1 million. The total fraud amount dropped slightly to $15 billion. This stability sets a mask on some of the major changes in fraud in America. As EMV becomes more omnipresent, identity theft at physical stores become different, driving a movement from phony fraud to new account fraud. The stakes seem to be high for both financial merchants and institutions. 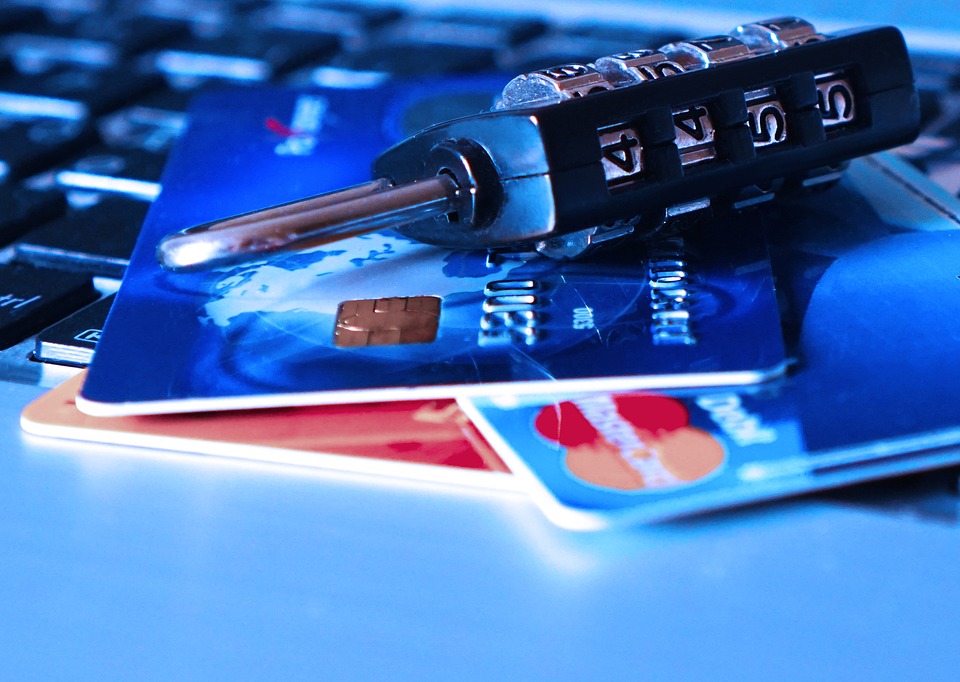 Vital essentials you should know on identity theft

Though identity theft is always in the news, yet there are lot of misconceptions swirling around. Here are some vital things that you need to know about identity theft.

You should be aware of the fact that identity thieves don’t need your credit card number to steal your identity and misuse it. Thieves are indeed crafty; sometimes all they require a piece of information about you to get easy access to the rest of the details. An identity protection company always recommends credit card users to lock up vital documents at home. Social Security cards, birth certificates, passports should be kept securely in a deposit box or hidden within your home.

You should be aware of innocent personal information that you share online would be more than enough to steal your identity. Never make the mistake of listing your full birthday on any social networking website like Facebook. Also don’t list your telephone number and home address on any website you leverage for job-searching or business purposes.

Watch out for charges for less than a dollar or two from companies which are unfamiliar. Thieves who plan to buy a block of stolen credit card numbers usually check whether or not the accounts have been cancelled by sending a small charge, at times only a few pennies. If they see the charge to succeed, they will soon buy stolen data and then make a larger purchase. Hence at least once in a week, you should review your credit report so that you get immediately notified about a fraudulent transaction.

If you make a wise decision of signing your credit card with a Sharpie so that it can’t be erased and written over, the thief might find it difficult to shop with that card even though he steals it. One more thing you can do is to retain the ‘Please Activate’ sticker on your card so that you fool the thieves into believing that your card has not yet been activated through the number listed with the company. You have to match your smartness with that of the thieves to ensure saving yourself.

So, if you are eager to protect yourself from identity fraud, you should arm yourself with the above mentioned knowledge and information.