Tips on Building Your Credit Rating in College 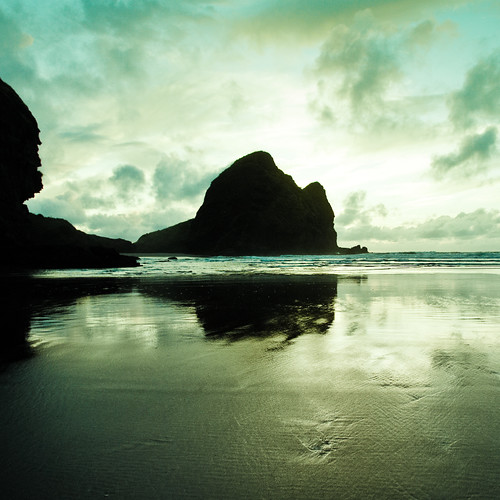 If you have been lucky enough to see Peter Jackson’s epic fantasy-adventure film, The Hobbit: An Unexpected Journey, based on J.R.R. Tolkien’s novel The Hobbit, you may find yourself wanting to relocate to New Zealand, the location where most of the scenes were filmed.

New Zealand is a highly attractive prospect for foreigners, as it offers a family-friendly location and a fantastic quality of life; a stark contrast to the austerity measure and job losses that most Brits are faced with.  Moreover, the New Zealand dollar is continuing to strengthen against the US dollar, the euro and sterling.  From a personal point of view, New Zealand has undergone a coffee renaissance and enjoys one of the finest coffee cultures in the world, with people often driving for miles just to have the best flat-white around.

In June of this year alone, 5,600 UK citizens emigrated to New Zealand, closely followed by 5,200 Chinese citizens and 5,200 Indians.  It is widely expected that the trend for foreigners moving to live permanently in New Zealand will continue over the next three years.

Tony Alexander, chief economist at Bank of New Zealand, said: “Expectations for a quick end to hard times in Europe in particular, but the United States also to some extent, have gone out the window. That means a lot of people are probably thinking more in terms of where would be a good place to bring up their children.”

If the New Zealand way of life appeals to you, it has now become much easier to emigrate to New Zealand, thanks to the introduction of Silver Fern visas.  These were introduced by the government in 2010, which allow foreigners to take up residence in the country fur up to nine months while they look for work.  Once work has been found, another visa is issued for two years, which then gives time to apply for permanent residency.

Obviously, moving your family and all of your belongings half-way across the world is no mean feat; therefore, you are going to need some assistance.  There is a wide range of international removals companies, such as Sterling Relocation, who will provide you with seamless service to make sure your move goes as smoothly as possible.  A great removal company can turn the most stressful move of your life into an easy trip.  Have a better look at  Sterling Relocation and see if you think you could use them for your move.