Cybercrime and Finance Companies: Are you being targeted? 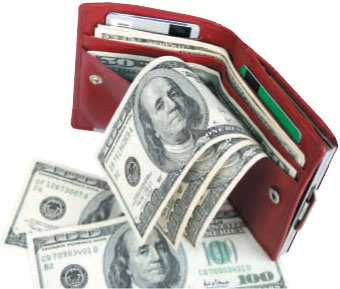 Three main phases of the journey of accounting have been found out, although the dividing point between them is not so clear. The early stage is known as record keeping and refers to the practice of preserving and inscribing documents which served as evidences for particular transactions in a business.

The intermediate stage is known as bookkeeping and consisted of examination, classification and recording of transactions, all according to a plan which has already been conceived earlier. This served as the foundation for reporting the financial condition as well as the results of operation of a business organization.

The final professional development is known as accounting, which can very well be defined as a refined bookkeeping with the features of control functionality and financial summarizations added to it. 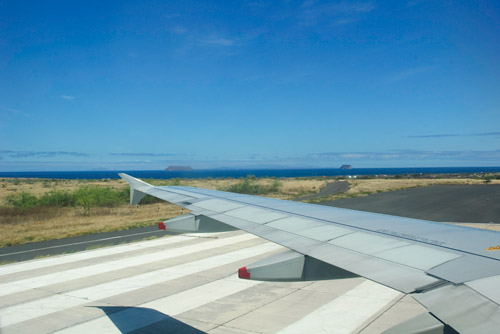 When the records started to be maintained in terms of money, the responsibilities and the duties started to get assigned, the functions of a bookkeeper came into work. When these transactions started to get more evolved and numerous in numbers the requirement for specialized experts came into view to maintain the records in such a way which would be comprehensible for both the record keeper as well as the other people. Therefore, the businessmen who were incapable of performing the function of bookkeeping themselves hired specialized individuals. Moderately several professional individuals came into rise with experience in several companies. This widened experience accompanied with standardized and refined techniques provided a better perception of the financial and business transactions and hence, facilitated the transition of accounting from the traditional bookkeeping.

Towards the beginning of the 16th century, the record keeping developed to be called bookkeeping services. A bookkeeper was required to maintain the permanent financial records, an account of the assets and also the revenues produced from the assets. The systematic bookkeeping revolution had commenced when a set of specific was no longer required to be produced while the settlement between parties were going on. Hence, the first steps involved in this system took place gradually. Improvements were made when the accounts prepared by one person were to be used by another. Better bookkeeping procedures came into existence due to the growth of commerce and the formation of joint ventures as well as partnerships. The volumes of transactions kept on increasing and the bookkeepers had to find orderly methods to efficiently maintain the accounts.

Although there was a fully developed system of bookkeeping services by the end of the 15th century, most of them were limited to trial balances. A great deal of controversies has taken place regarding the emergence of accountancy from bookkeeping. One of the critical milestones is when during the late 16th century the feature of joint ventures known as limited liability came into emergence.

The major developments in bookkeeping took place after the noticeable changes after the year 1000 took place in Europe. Towns were constructed from manors and villages; increase in specialization took place in manufacturing and crafts; the guild system gained ground and prospered and trade flourished. The dynamic and rapid changes in the environment paved way for the necessity of new bookkeeping hence, accounting.