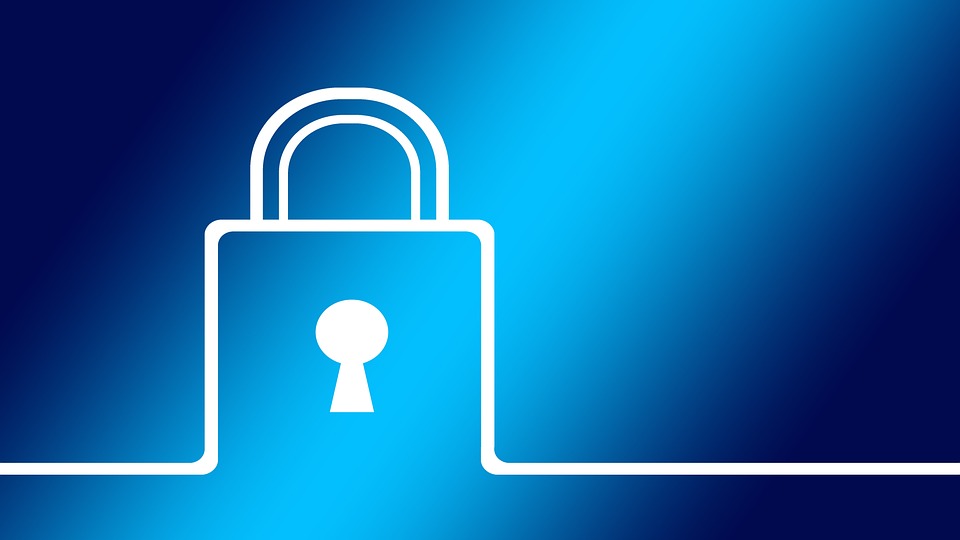 As per recent reports from the news agencies, the Social Security Administration lately announced an adjustment of cost-of-living, COLA for short, of 2% which means the recipients of Social Security will get a hike to their monthly checks. This is going to start in December 2017 and reports reveal that this is the highest COLA in the last 6 years making it the most welcoming change for American seniors and retirees.

Nevertheless, if you go by historical standards, a 2% COLA is pretty low and with how Medicare costs are soaring out of control, they could offset a major part of this increase. The major expenses which the seniors usually incur might be rising sooner than the COLA.

COLA – How is it decided?

The cost of living adjustments with regards to social security is usually decided by inflation. When the costs of services and goods increase, the benefits on Social Security should also rise by a similar percentage, so that the retirees can maintain their power of purchasing things. The Social Security COLAs, specifically, is based on the CPI (Consumer Price Index) for Clerical workers and Urban Wage Earners. This index tracks the price of few items which are intended to represent working families.

This particular COLA method has been in impact in the US since 1975 and before this, SS benefit hikes were decided by the legislation and not according to any specific formula. There has been a dramatic increase in annual COLA over years and since 1975, annual adjustments have been as high as 15.4% and as low as 0%. However, in an average year, COLA has been 3.75% and this is why a 2% hike is considered as half of the average.

The significance of COLA for American seniors

As per data, the average retired senior worker gathers a Social Security benefit of around $1391 per month and hence a hike of 2% would mean an increased monthly benefit of $1398 or $27 more. There are many retirees which collect much more than the average and hence they will automatically get more benefit than others. In the year 2017, the maximum SS benefit which was collected by someone was $2876 and with a COLA of 2%, this would mean a hike of about $55. People who waited to attain their full retirement age could be receiving much more. Hence, this means that it is indeed certain that few beneficiaries can receive a $72 monthly COLA which kicks off in December 2017.

Therefore, when you’re a senior who has been wondering about how you can increase your retirement income, you can definitely factor in this hike. However, don’t increase your expenses so that you are not able to save any money.

How Accidents Can Damage Your Business

7 Forex Trading Tips You Need to Start Using In 2023