Although the legislation empowering the Consumer Financial Protection division of the federal government won’t formally take effect until the third week of July, the largest corporations issuing credit card debt accounts have already started making changes to their policies in anticipation of the coming industry wide upheaval.  Thus far, while waiting for their formal mandate to begin, the CFP has limited its moves to the preparation of introductory literature and consumer friendly information on how best to avoid bankruptcy and develop a personal credit card debt relief plan that would fit the individual household’s current status.  As well, they’ve already designed a internet portal to be used as a virtual bulletin board for group counseling about credit card debt relief, and, despite little media attention and no advertising this far in advance of the bureau’s technical opening, a small community of aggrieved borrowers has already started posting advise and suggestions.

Still, no matter how informative or congenial – a short welcome video hosted by film director and sitcom icon Ron Howard greets visitors to the consumerfinance.gov site – the public relations aspect may be, most Americans hope that the new department takes seriously its mission to hem in the commercial lending industry.  Far better, after all, to ward off credit card debt from the outset than be forced to invoke debt relief measures afterwards in attempts to minimize the damage.  Once again, bereft of a clearly defined mandate and somewhat thwarted by a bitterly divided political landscape, we are still waiting to see precisely what the CFP’s role shall be and how combative the putative consumer advocates shall behave when confronting the largest lenders.

Although survey after survey reports that Americans view credit card debt relief among their greatest concerns and every piece of economic data indicate that borrowers represent an overwhelming majority of the current electorate, the gigantic multi national corporations that control the lion’s share of credit card debt accounts wield enormous power and influence within the halls of our nation’s capitol.  In one positive sign for the debt relief advocates, the bureau wrote a missive directed toward the upper management of the significant credit card companies doing business within the United States that requested additional levels of discretion and leeway for the families of men and women serving in the military.  Although the verbiage of the letter was hardly antagonistic – and, perhaps, a good deal more conciliatory than would have been wished by many Americans overcome by revolving debt loads and treading water to avoid bankruptcy – the sentiment certainly seemed like a polite but firm warning of further restrictions placed upon lending practices.

One could ask, of course, why the bureaucratic brain trust currently organizing the infrastructure and articulating the mission statement which will guide future actions of the Consumer Financial Protection would so limit the focus.  The men and women of our armed forces spending time overseas may well deserve a certain latitude with regard to the waiver of late payment fees, and there should likely be some provisions in place to prevent the creditors from charging off past due loans or, especially, foreclosing on properties for seizure and auction.  In the same breath, though, what of the countless United States citizens who’ve fallen into similar disputes with defaulted loans but haven’t the military pedigree?  If the government is sincere about supporting debt settlement and credit card debt relief solutions for consumers who’ve lost their way, they should ban all manipulative and suspect lending techniques that could willfully deceive and defraud honest Americans. 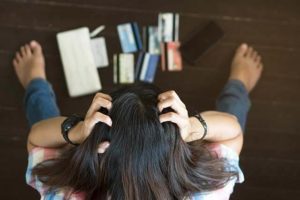 3 Tips for Recovering from Bad Credit 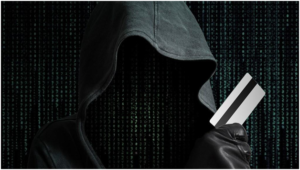 How to Protect Yourself From Credit Card Fraud 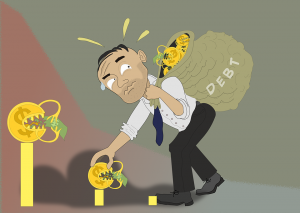 These 5 Myths will Astonish you about Settling Credit Card Debt