The Basics of Personal Loans 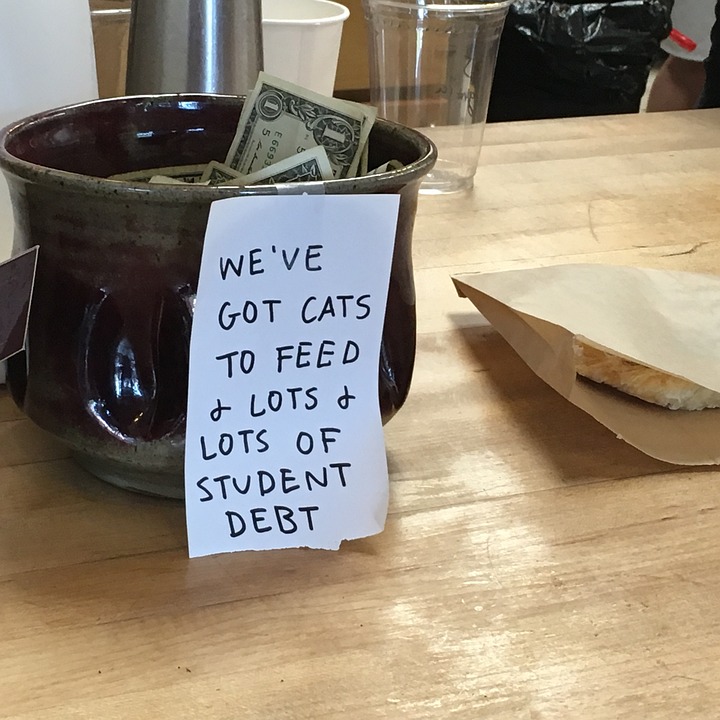 As per a recent report, women are carrying around 2/3rds of the outstanding student loan debt of the nation. This alarming statistic has been given by a new report offered by the American Association of University Women which is an education advocacy group. In order to be sure about the statistics, 58% of the college students are women and hence it can be easily concluded why so many women are carrying student loan debt. Student loans are gradually becoming a burden as too many of them are pursuing their higher education.

At present, 7 among 10 students take resort to loans so that they could obtain their degree. The average student leaves school with $30,000 in debt and nearly 25% of them owe more than $100,000. Majority of the Americans are extremely burdened with educational loans and these loan amounts are way more than what they owe on car loans and credit cards.

Implications of student loan debt on the economy of the nation

As long as the conversation on student loan debt is concerned, this starts with definite demographics which are harder and tougher than others. Even though you might compare apples to apples, still women are carrying more debt individually. As per recent statistics, in the year 2016, the average woman left undergraduate education owed $22,620 as against $18,650 for men. Hence there is a huge difference between the two amounts. In fact, black women are taking on disproportionate debt amount and they’ve racked up $25,000 in the form of student loans to obtain bachelor’s degree.

Besides, women are more likely than men to have household responsibilities to balance their coursework and hence they might take too long to graduate. As they spent more time in school, this can lead to more and more loans.
Is there a wide wage gap too?

The fact that as compared to men, more women are borrowing in bigger amounts is troubling the women. It is also true that women earn 28% less as compared against their male counterparts outside school. This clearly implies that women will take longer than men to pay back their student loans and hence they can dig deeper into debt.

What do the personal finance experts have to say?

Education certainly plays the role of an equalizer within the nation and in case the rising tuition costs are setting an impact on few people, few more than others, this is now demotivating them to take any step. Hence, as long as you wish to pay off your student loan debts, make sure you are proactive about them.