Amazon clearly hasn’t been able to live up to expectations as far as their performance in India is concerned. Yes, the brand has been proactively pushing its investments in the country by expanding its offerings. However, results are dismal to say the least. It was Brian Olsavsky, Amazon CFO who had hinted a few days back that though the company’s investments in the country had slowly started showing results, they have actually hit margins resulting in dis satisfactory figures in the third quarter.

Head of India Operations, Amit Agarwal, on the other hand was quick to convey that India was (and is) very much a part of the company’s eCommerce plans as a result of which its investments will continue to pour in the country. The company may still be in its nascent stages in India as far as eCommerce is concerned but they said that they are committed to transform ways in which India buys – irrespective of how many years it takes.

The Success of Amazon Prime

Amazon Prime, for instance, is one of the newest service offerings. The company is mulling a big loyalty program to dominate sales in the coming days. Incidentally, Prime, the subscription service, did emerge as the top seller in the month of October and Amazon expects similar results from its loyalty program as well.

With Diwali, Amazon witnessed a 2.7% hike in its sales as compared to the previous year. It even claimed to speed past Flipkart during the second season. The company is looking forward to more such exploits by launching at least four labels in the near future. 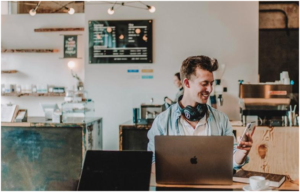 5 Up-And-Coming Decamillionaires You Need to Watch for 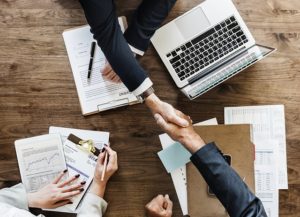 Tips for Marketing Businesses That Are on the Go