To a resident of Canada, the United Kingdom, or Hong Kong, the chip-and-pin system is far from revolutionary. If you live in the United States, however, you still utilize signatures and a magnetized strip on your credit cards. Because of this, the U.S. has fallen significantly behind in the pursuit of more secure and encrypted payment transactions. Now, with a new wave of cyber-attacks and credit card fraud, some of which involved juggernauts like Target and Home Depot, the time for an update has arrived. Payment processing companies have allied with retail giants to begin the conversion to the chip-and-pin system, and it’s costly. The question remains, however: after all this time, why should you switch from a time-honored system? Is the hassle really worth it? For many security analysts and multinational corporations, the answer is a resounding “yes.”

A Shift from Abroad

In Europe and Asia, the shift to chip-and-PIN (personal identification number) services has been gradual but extensive. Tolls throughout Europe often will not take American credit cards, which rely on the older model of swipe-and-sign, referring to an integrated magnetized strip and corresponding signature to verify identification. As you can imagine, the signature itself is a far cry from true security, as it’s generally only useful once the offender’s actions have been uncovered and must be undone. The PIN is regarded as a safer option, since it provides an immediate barrier to accessing your funds, should your card be stolen or lost. A handful of countries have changed over to the system entirely, and throughout Europe, many automated cash-withdrawal machines will not take American cards at all. Many European countries have already transferred to a largely cashless method of accessing services, including Sweden, which uses text-message services rather than physical bills or coins to pay for bus tickets. While Europe may not be fully cashless, the leap in payment technology is making the concept more viable, and allows customers to pay with better peace of mind. 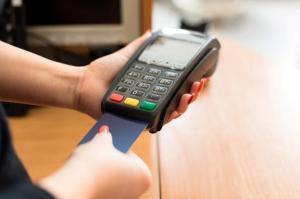 Chip on Your Shoulder

The current model of your standard U.S. credit card, swipe-and-sign, relies on a magnetized strip for its “swipe” aspect. Researchers have discussed exactly how the system can be broken and exploited, however. With the use of malware and other data-relay programs, hackers can gain access to Point-of-Sale (POS) systems and read the magnetic data stored on the card’s strip. Some POS hardware manufacturers, including Shopify, have rolled out credit card terminals which utilize advanced security features and special encryption to offset the vulnerability in a traditional card-reader. The newest approach, which will undoubtedly be reflected in POS hardware trends, relies on a microchip within the card itself. This microchip is safer than the strip in matters of hacking and data theft, and a variety of U.S. banks and credit card companies have already stepped up to offer the microchip cards. Some of these cards are not true chip-and-pin devices, but rather rely on a combination of the microchip and your signature. In the near future, however, you can expect to see a new line of chip-and-PIN cards. These cards will rely on the microchip and a custom, four-digit PIN number to secure your funds and information.

The incentive to protect valuable data and money concerns both companies and consumers, however. While the general public can certainly benefit from an integrated microchip that will stave off potential theft, the companies that rely on card-readers – and the payment processors that control the funds – have a vested interest in protecting your card. Just last year, Target was affected by a major hacking scandal, where its own POS systems were breached and allowed the leak of credit card information. Sam’s Club recently announced its own plans for company-branded microchip card releases, following in Target’s footsteps. Major card companies such as Visa and Mastercard have partnered with these stores to protect your data, converting from their standard swipe-and-sign model to the newer chip-and-PIN model. The switch to the newer system will begin next year, and Target has already provided $100 million to begin replacement operations. If Europe is any indication, the willingness of major retailers and banks to make a change will prompt other institutions, trickling down to things like your train tickets, local coffee shop, and smaller retailers.

Considering the price and consumer involvement required to make the jump, the chip-and-pin system may not seem beneficial at first glance. Simply acknowledging that other countries have adopted the system may also not convert naysayers, either. But the beauty of chip-and-pin is in long-term benefits for both companies and your own interests. Your funds will be more secure, as will any precious data and personal information stored on your accounts. The system is expected to begin full-scale implementation next year. In the meantime, take precautions to protect your credit card. 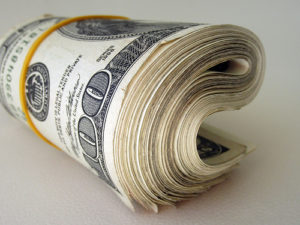 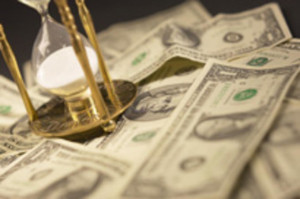 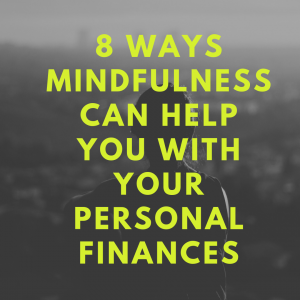