What Happens To Taxes And Insurance In 2014?

As President Barack Obama enters his last two years of presidency, many Americans are wondering what kinds of new taxation and insurance changes to expect for the future. Throughout the next year, there will be a number of new changes that all taxpaying citizens of the United States will face – including increased taxes and new policies that mandate documentation of insurance. Whether or not you agree with the initiative, you will be facing changes that may be affecting how you get medical care – and how you file your taxes. 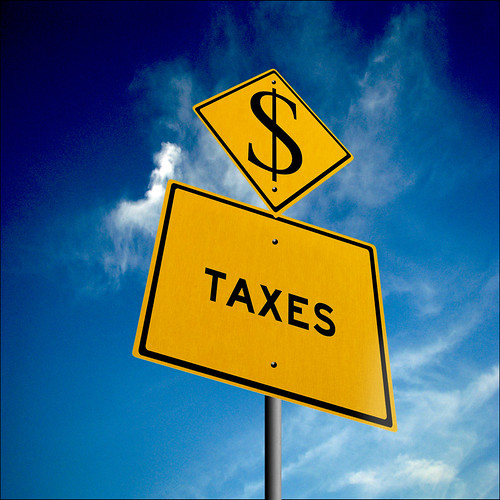 One of President Obama’s biggest plans has been the Affordable Care Act, which has been a critical part of the democratic party’s platform and has promised employed Americans a better chance of getting quality health care at a reasonable price. One of the biggest benefits to expect is that preventative health care measures will be covered as well, instead of only covering or reimbursing the costs of treatment for major injuries and sickness. This summer, the White House issued a statement that it has delayed the process of demanding documentation of compliance from businesses, allowing companies more time to deal with this drastic shift in benefits throughout the upcoming year. An unexpected delay such as this should impact taxpayers relatively little, but it will have a big impact on how insurance will be procured through employers. Companies are struggling to decide when to provide the insurance demanded by ACA, as the timeline remains unclear.

However, in that many of them have already invested a great deal of corporate energy and time – not to mention the great financial investments that have already taken place – to comply with the new reporting guidelines that now will be delayed for the upcoming year. The Department of Health and Human Services has already started rolling out the benefits to individuals and families who need coverage, including special coverage for women and those who have diseases or ailments such as high blood pressure, addictions, weight issues, and cancer-preventative treatment – and these costs have to draw from somewhere. Expect many companies to struggle to implement these new requirements for employer health-care benefits through 2014 and perhaps into the beginning of 2015, and for struggling families to begin using Obamacare at higher rates – nevertheless, mandatory employer-provided quality health insurance will become a reality by the end of President Obama’s term in office.

The Effects Of Insurance On Taxes In 2014: How The System Will Operate

Like never before, the American public will have to consider the impact of tax credits and penalties on insurance at the federal level – which will lead to fee spikes over the upcoming five years. Obama has pledged to not cut any Medicaid funding, and he will do so by changing the methods through which inflation is calculated on Social Security benefits. Totaling 21 new charges, tax hikes and other initiatives that help to fund the Obamacare program, these changes will surely have an effect on everyone, though the severity of the effect will differ based on insurance status and current income levels. In 2014, expect to have to pay a $95 fee if you choose not to buy insurance or have no coverage from your employer. This fee is expected to rise to an annual charge of approximately $700 by 2016 – intended to pressure employers and employees alike to seek out affordable insurance costs that provide quality care. High-income earners will be paying a higher percentage towards Medicare costs in order to make ACA a reality.

If you and your family are wondering what types of coverage and care might be provided to you through the Affordable Care Act, it is best to consult with a representative of the US Department of Health and Human Services, who can refer you to a social worker who can handle your family’s case to make sure that you and your loved ones are fairly protected with the minimum essential coverage to keep you healthy and strong as members that contribute to society.

The article was written by Audrey, who is working for Wallace & Associates CPA, a Pasadena CPA serving the Los Angeles area. 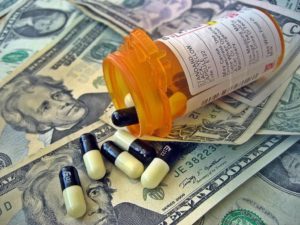 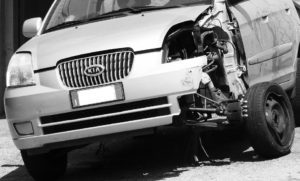