US Fed Rate – A Persisting Dilemma

Financial pundits have been forecasting the US Fed rate hike for quite some time now. However, many internal and external factors have resisted the Federal Reserve from hiking it from the persisting 0.250 percent. Though the market expected the fed rate to increase in September 2015, it didn’t because the central bank was worried about the derailment of resurging U.S. growth due to instability in the Chinese economy and economic slowdown. If the minutes of September 16-17 discussions by the board members of the Federal Reserve are taken seriously, it might take 9 years to increase the concerning rate.

Why did US Fed fail to increase Fed Rate in September 2015?

One of the reasons that restricted the board of the Federal Reserve from increasing the Fed Rate in September 2015 is the dismal job growth data. Per official figures, in September 2015 just 142,000 jobs were added, which is 64,000 jobs lesser than analysts’ expectations. Another figure published by US Labor Department is the “zero” rise in average pay. More alarming is the fact that thousands of workers left their jobs and the participation rate of workers fell to a dismal low, last seen in the 1970s. In fact, a slow down in the Chinese economy also held the board back from increased interest rates.

To top it, US Consumer prices fell by 0.2 percent during September. In fact, the inflation rate has been steadily falling since May 2015, signaling a persistently sluggish pace of inflation. This persistent fall is exactly the opposite of the Fed’s stated target of 2 percent. All these phenomena including the slowing economy of China, falling inflation (both globally as well as domestically), and market disruptions are again making it difficult for Federal Reserve to increase the interest rate, which is stuck to the current near-zero level (0.25 percent) since 2008 (the year US economy was in deep recession).

What analysts are Predicting about Fed Rate Hike?

On the expectation of US Fed holding interest rate hike till 2015-end, gold buying is witnessing rally since mid-September. The strength of the dollar is also weakening. US Dollar has fallen significantly concerning other currencies such as Euro in the recent past. Last week, Euro was up against US Dollar by 2.3 percent, which is a striking phenomenon as Euro fell sharply in the past touching 12 years low earlier in 2015. These phenomenons gave the overall market all the reasons to park its money in the yellow metal for hedging risk.

Colin Hamilton, head of commodities research at Macquarie, said that they conducted a poll in their base metals summit survey earlier this week and found out that most of the audience is expecting a Fed rate hike only after December 2015.

Jessica Fung, the analyst of metals and mining at BMO Capital Markets, said during a press meet that the overall market is currently expecting a Fed rate hike around March 2016. She went on to explain that expectation of the US Dollar drive gold price and pricing of the futures market is indicating towards a steeper gold price rise in the latter part of the year. The momentum of the gold price hike is expected to go on along 2016. Along with this increase in the price of yellow metal, an interest rate increase is expected to be during March 2016. 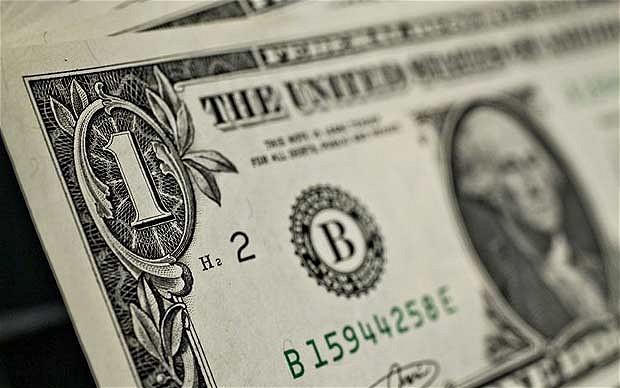 How to Protect Your Online Bank Account from Cyberthieves