The Impact of Global and Regional Crises on Financial Market Volatility 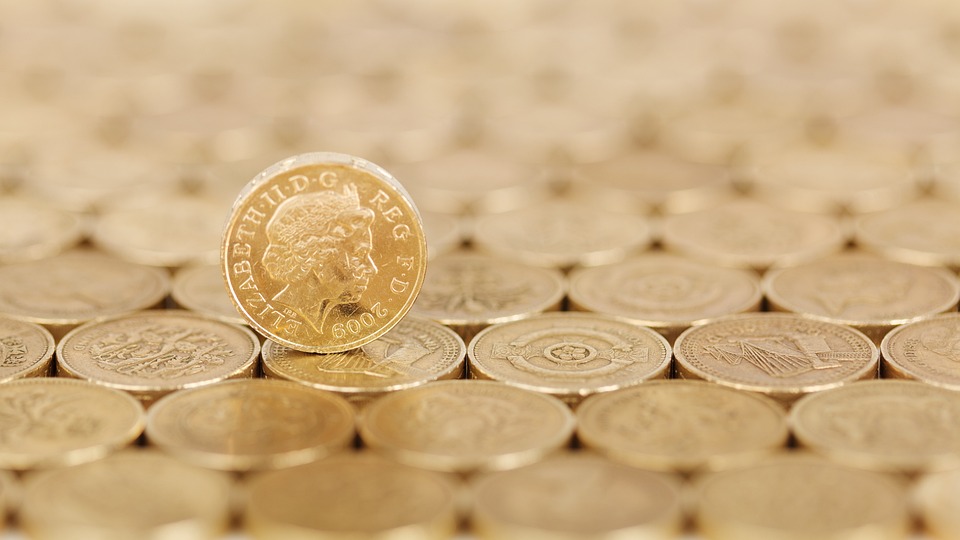 “Fear tends to manifest itself much more quickly than greed, so volatile markets tend to be on the downside. In up markets, volatility tends to gradually decline.”- Philip Roth

Even though the global economy started turning around in the second half of 2016, there has been a sharp rise in global geopolitical instability. There are signals that the world’s economy is continuing to gain positive momentum. Overall, the financial markets continue to show forward growth and energy.

However, the sharp rise in global geopolitical uncertainty is a cause for concern. Not only because of the innocent people who end up caught in the crossfire but it causes short-term financial market volatility and runs the risk of causing longer-term economic instability and uncertainty.

Additionally, these conditions have the potential to affect the global overall macroeconomic outlook negatively. These adverse conditions then spill over into the world’s financial markets as they take their direction from the worldwide economic situation.

The impact of geopolitical instability on the world’s financial markets

Because of the nature of globalization and the way the Internet is structured, the world’s financial markets, especially the foreign exchange markets, are linked to each other both directly and indirectly. Therefore, positive as well as negative geopolitical and socioeconomic events from all over the world can have an impact on all of the global financial markets.

There are essentially two types of geopolitical crises that impact the world’s financial markets:

The rising tensions between North Korea and the USA are a typical example of what happens when there is tension between the world’s global players. When asked for his opinion on the impact of the tension between the two countries, Armstrong Harris of Weiss Finance noted that global investors had moved their investments into safe-haven stocks such as gold and the Swiss Franc. Which, in turn, resulted in the fall in the value of the global financial markets by about $1 trillion (US).

Why are global investors so worried about whether North Korea will succeed in destabilizing the region as well as launching their nuclear weapons at South Korea?

One of the reasons is the impact of the loss of South Korean income from the global GDP. Jim Randle from VOA News reports that the “South Korean economy accounts for around 1.9% of world GDP, and a severe drop in South Korean GDP … would have negative effects on key trade partners.”

Even though the probability that North Korea will use nuclear weapons against South Korea is tiny, the worst-case result will be the catastrophic destruction of the Korean peninsula. Thus, leading to a massive flight out of riskier investments into safe-haven stocks. Furthermore, the resulting humanitarian crisis will need cooperation from the world’s major role players such as the USA and EU, as well as China.

There is another geopolitical crisis that only impacts the affected regional financial markets. However, the impact of regional crises on the area’s capital markets can spill over into the rest of the world’s markets. Thus, turning a regional crisis into a global crisis.

A good example of this is the current India and China standoff over the fact that the Chinese military is constructing a road through the Doklam Plateau in the Himalayan region of Bhutan. Independant.co.uk reports that this dispute began two months ago. However, experts such as Professor Steve Tsang, Director of the SOAS China Institute, don’t believe that it will escalate into a full-blown regional battle as “neither side wants a conflict at this point.”

The fact of the matter is that, while both Indian and Chinese forces are expected to hold their positions without allowing the situation to spiral out of control, it is an emotionally-charged issue on both sides. Mistakes happen, and events can very easily get out of control, resulting in a war that neither country can afford.

Even though this conflict is localized, it has the potential to harm the local financial market as well as spill over into reducing the global capital market trading volumes and prices. This is primarily because the markets take their direction from each other.

For example, of the major bourses, the Tokyo stock exchange opens first, and the New York exchange begins last during a 24-hour period. Therefore, if Tokyo opens lower on the back of the bad news, there is a good chance that all of the following markets will open and close lower unless the reports change from negative to positive during the stated 24-hour period.

Finding Advice To Climb Out Of A Financial Hole

Surviving The Financial Hardships Of Disability