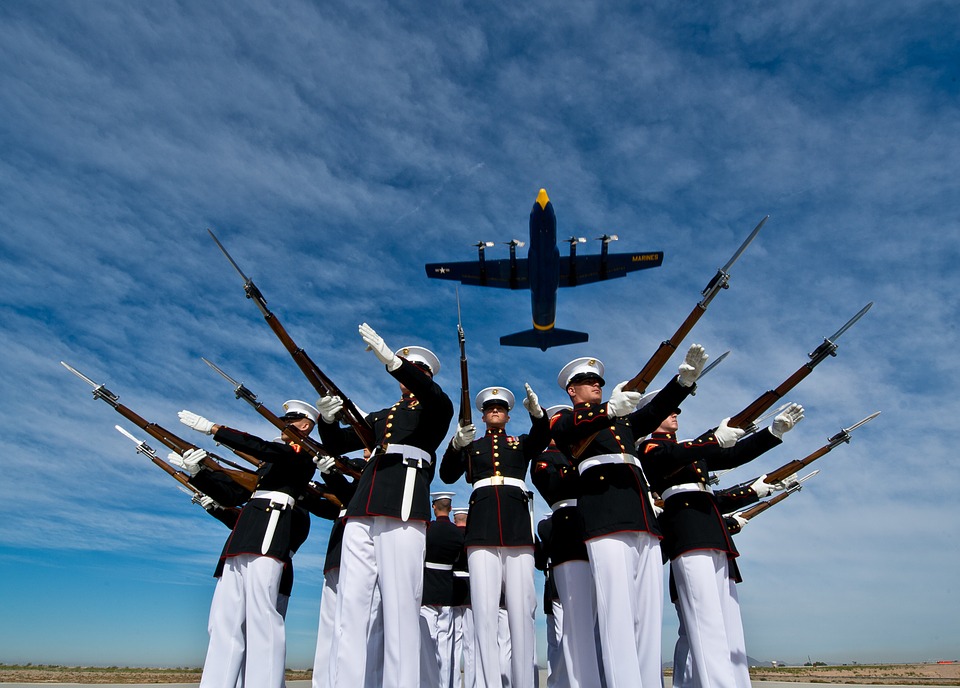 Few people really understand the financial weight that a military career can bring to a family. In this article, we’re going to go through some of the major ones. Useful strategies will also be highlighted.

The risk of consumer debt

When you’re a member of the armed forces, you have a steady paycheck. And not just a steady paycheck – a steady government-issued paycheck! This means that you’ll qualify for basically every sort of credit card and loan out there. But you’ve got to be careful not to fall into the trap of consumer debt. This may not seem like it would be that much of a concern. But it’s actually quite a common problem among military families. 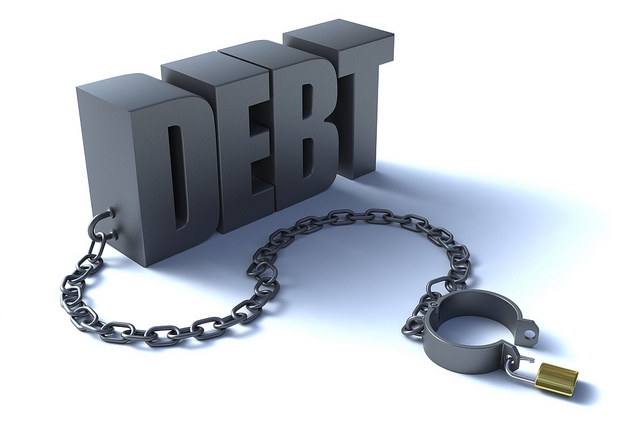 When you’re deployed overseas, you’re hardly going to have an easy time managing your funds. This is why so many people in the military have to trust their partners at home to make a lot of decisions. But it’s worth having a discussion with your bank about your accounts. It’s likely they have a more “military-friendly” scheme that will make overseas management easier. There will still be difficulties unique to such a situation, though. Foreign Internet services and ATM fees will still be in place.

The difficulty of saving

The act of saving money has its praises sung all over financial blogs. But this may seem particularly difficult for a military family. When one of the adults is away for a long time, it can be a lot of financial pressure on the person at home. This might make the idea of developing an adequate rainy day fund seem impossible. This is generally the saving up of three or six months of living expenses. But if you were to save a sixth of your salary each month, then that tends to create such a fund in just over a year. 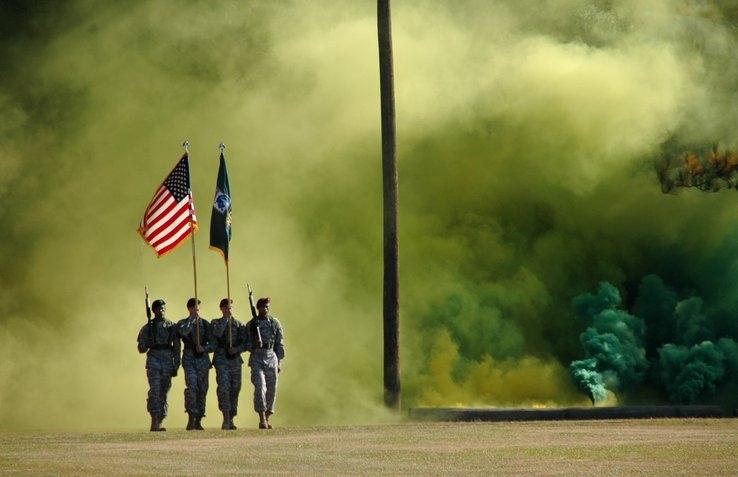 To call a military position “hazardous” is probably understating things. While some people may think it’s more dangerous than it actually is, there’s still no denying the danger. Insurance programs exist for these circumstances. Servicemembers Group Life Insurance pays out a maximum of $400,000 if someone dies on the job. But is this enough? Make sure you calculate your life insurance needs as soon as you can. 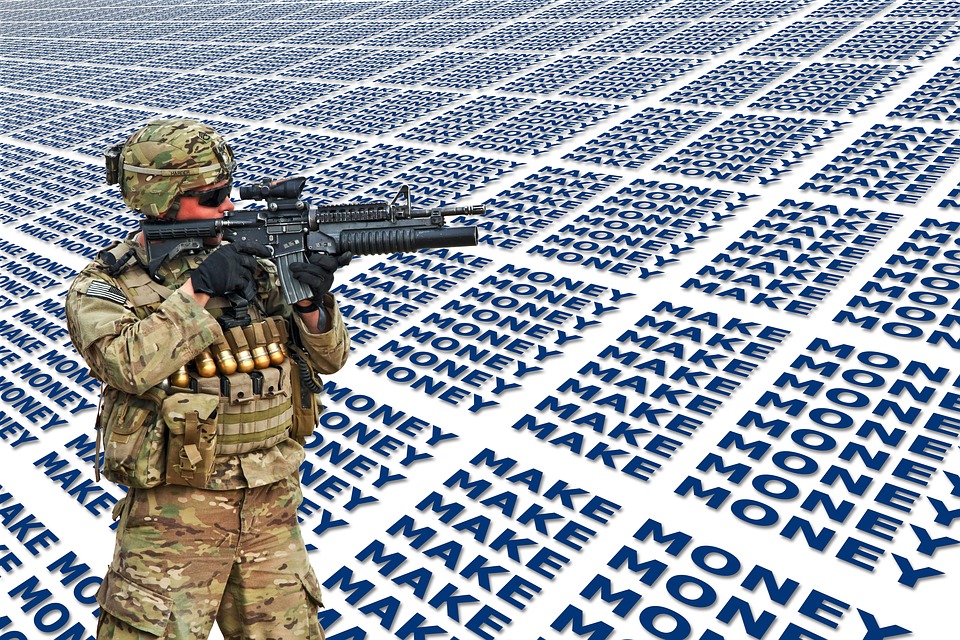 So it’s probably clear enough already that the financial life of a military family can be pretty unstable. Whether you’re in the army, the navy, the marines, or another branch, things can get tough. But a lot of military families aren’t aware that they can take out essential loans tailored specifically to their needs. It’s worth checking out all the facts about military loans. Not all lenders who provide such a service may be adequate for your needs.

A lot of people would call retirement the “ideal” way out of a tenure of military service. But most people don’t work in these sorts of forces until retirement age. (This, of course, depends entirely on what you’re doing in the military. Certainly, a soldier won’t be working until the average retirement age!) As with any other sort of career, it’s important to figure out how its retirement systems and plans work. While it’s not as different from other careers as some people make out, it can still be quite complex. Research the military retirement system and ensure you’re taking the right steps. 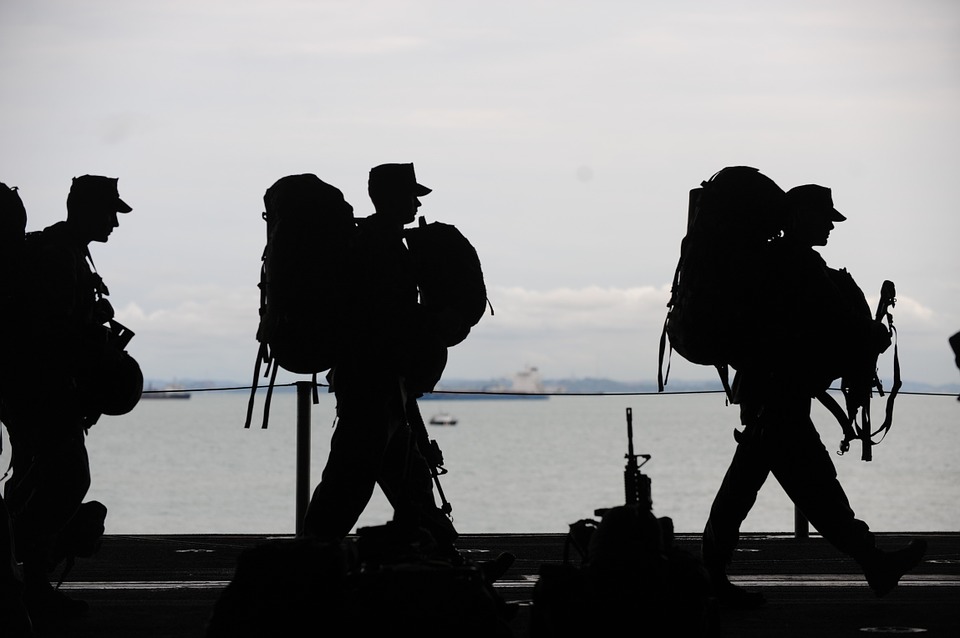 The costs of relocation

People in this line of work often find themselves having to relocate. Generally, the expenses of the move itself will be covered by the military. (Although each instance is bound to be different, so you’ll want to review your own circumstances carefully.) But not all factors are going to be dealt with in such a manner. The person in the military is going to be okay, job-wise – but what about their partner? This sort of life can make it difficult to hold down a high-paying job. The relocation may also introduce higher living expenses.

The military doesn’t exactly provide the career satisfaction that a lot of people want in life. It’s not really a “growth industry”, so there’s very little mobility within it. Eventually, workers will leave and have to transition back to “civilian life”. This can present its own financial challenges. Very few high-paying jobs out there see a military background as beneficial to the work that needs doing. This is why education programs within the military should be taken advantage of. They will help you gain the experience and knowledge that will help you gain solid employment once your service is finished.