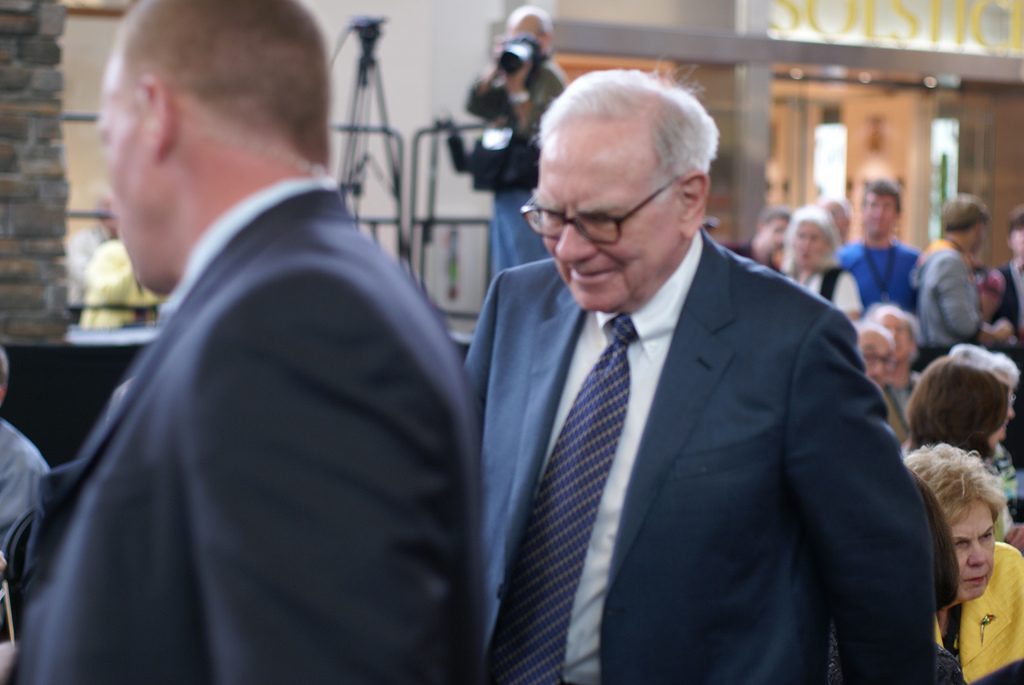 Investor and philanthropist Warren Buffett is one of the best-known businessmen in the United States today. His shrewd eye for seeing profits where others are blind have earned Buffett the affectionate nickname, “The Oracle of Omaha.”

Buffett is the leading proponent of a strategy known as value investing. Value investors believe that the stock market reacts irrationally to good news and bad news alike. This often results in price movements that don’t reflect a given company’s intrinsic value. Value investors buy stock in companies they believe are fundamentally sound when those companies are trading below their value. They then hold on to those stocks for a relatively long period of time.

Although Buffett’s observations concern themselves with stock market fluctuations, they are remarkably applicable to other areas of life. He may be writing to Berkshire Hathaway shareholders about his decision to purchase a particular company, but his words are equally relevant to any type of consumer purchase from a new computer to a new home. Buffett, in fact, is famously frugal in all areas of his life. He still lives in the modest Omaha home he and his wife purchased when they were first married.

Accomplishing anything worth achieving, Warren Buffett seems to be saying, takes time and effort. There are no shortcuts to excellence. This is exactly the type of advice that people used to get from their wise grandfathers or from statesmen they admired.
Buffett also believes in giving back. He has given more than $30 billion to the Bill and Melinda Gates Foundation, which has pledged to eradicate global polio within the next decade.

Here are ten representative quotes from Warren Buffett that give some clue as to the philosophy that fuels his financial acuity.

This quote appeared in a 1989 letter to Berkshire Hathaway investors.

2. “Time is the friend of the wonderful business, the enemy of the mediocre.”

This quote appeared in a 1989 letter to Berkshire Hathaway investors.

3. “We want to buy [great companies] when they’re on the operating table.”

This quote appeared in an interview with “Businessweek” in 1999.

4. “Nothing sedates rationality like large doses of effortless money.”

This quote appeared in a 2000 letter to Berkshire Hathaway investors.

5. “After all, you only find out who is swimming naked when the tide goes out.”

This quote appeared in a 2001 letter to Berkshire Hathaway investors.

6. “Investors should remember that excitement and expenses are their enemies.”

This quote appeared in a 2004 letter to Berkshire Hathaway shareholders.

7. “For investors as a whole, returns decrease as motion increases.”

This quote appeared in a 2005 letter to Berkshire Hathaway shareholders.

8. “Wall Street is the only place that people ride to in a Rolls-Royce to get advice from those who take the subway.”

This quote is from an interview conducted with Mary Buffett and David Clark, the authors of “The Tao of Warren Buffett.”

9. “It takes 20 years to build a reputation and five minutes to ruin it. If you think about that, you’ll do things differently.”

This quote is from a 2009 interview conducted with “The Independent (London.)

10. “I try to buy stock in businesses that are so wonderful that an idiot can run them. Because sooner or later, one will.”

The source of this quote is unknown.