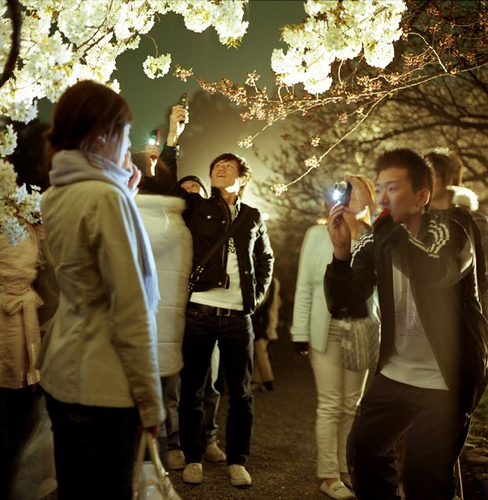 Parents give 18-year-olds a monthly allowance thinking that they are inculcating a saving habit into them. However, with the inflation rates on an all time high, everything is slowly becoming way out of reach. The local currencies are dwindling and the exchange rates are soaring. It is hardly a surprise that a youngster ends up spending his allowance even before the month ends. Here are a few areas where youngsters end up spending the most of their pocket money callously.

Though it isn’t an offense to occasionally drink and go out with a couple of friends, alcohol, cigarettes and dining-out, are aspects where youngsters tend to spend almost 20-30% of what they earn. It is a true fact; if one is staying away from home and is attending college or university, since the parents aren’t around to play spoil sport, the major expenditure is done in keeping up with the pressure. Peers also are a major factor in influencing spending and eating patterns. Many youngsters would rather spend money on a great night out than paying off an education loan that they will have to bear afterwards.

Looking good costs money and fashion is important to every youngster. But, a good sense of fashion comes with an expensive price tag. Every fashionista knows that being caught in the same outfit twice is a fashion sin. However, contrary to popular belief, this does not only apply to the ladies. Even boys want to look dapper and swag in their cool t-shirts and ragged torn denim jeans, roam about in the latest printed sneakers. Most of the youngsters today can’t afford such luxury, so their parents fund most of these excesses. Those who don’t choose the parent route end up in debt in no time.

This applies to men, who will always be boys. They are known to spend a lot of money on purchasing the latest video game. Ten years ago, that generation of youngsters would spend minimal on things like these, due to lack of variety. But, since the gizmo market now is booming, and with games that have all come into our smart phones, you can play the latest version of Hunger Games practically on the gadget in your palm. Moreover, the comic book craze has taken the form of video games today. Any youngster will spend more to buy more! So, how about the latest Need for Speed game? Are you game?

It’s not only the boys but even the girls who love spending on a dazzling Kindle or a smart phone in their palms. Whether it is the latest iPod or an iPad, or a newly announced iPhone 5 (whose bookings generally tend to overshoot Apple’s stocks), a youngster wants it all. With tech companies coming out with new product launches in a short span of time, it has become a status symbol to be updated with the latest gadget. Also, the youth hardly uses a smart phone for more than a year since most of these become redundant sooner than you can say. The latest the gadget is, the more expensive it is. The desire for novelty makes the youth today empty their pocket faster on such things rather than a mutual fund or a bank/student loan.

James Hopes has given excellent helpful tips in all his articles of finance. He is a great blogger and has his own website HowToTradeCommodities.co.uk, where he gives tips to trade commodities.