Ways in which you Can Handle Startup Money effectively

Admitting that we’re having cash flow problems is something that none of us like to do, especially to our closest friends and family. While our partners might be aware of the issues, because of it affecting them too, others might be completely unaware that we’re struggling for cash and that’s the real reason we’re turning down their suggestions to go for a meal or on a night out together.

Money is one of the most common causes of arguments between couples, with many marriages even ending over financial disagreements. While many tell us “it’s good to talk” and “a problem shared is a problem halved”, it’s easier said than done!

Nobody ever likes to have to ask to borrow money, not since the days when we were in the school canteen desperate for a sneaky bar of chocolate that our dinner money didn’t quite stretch to anyway. 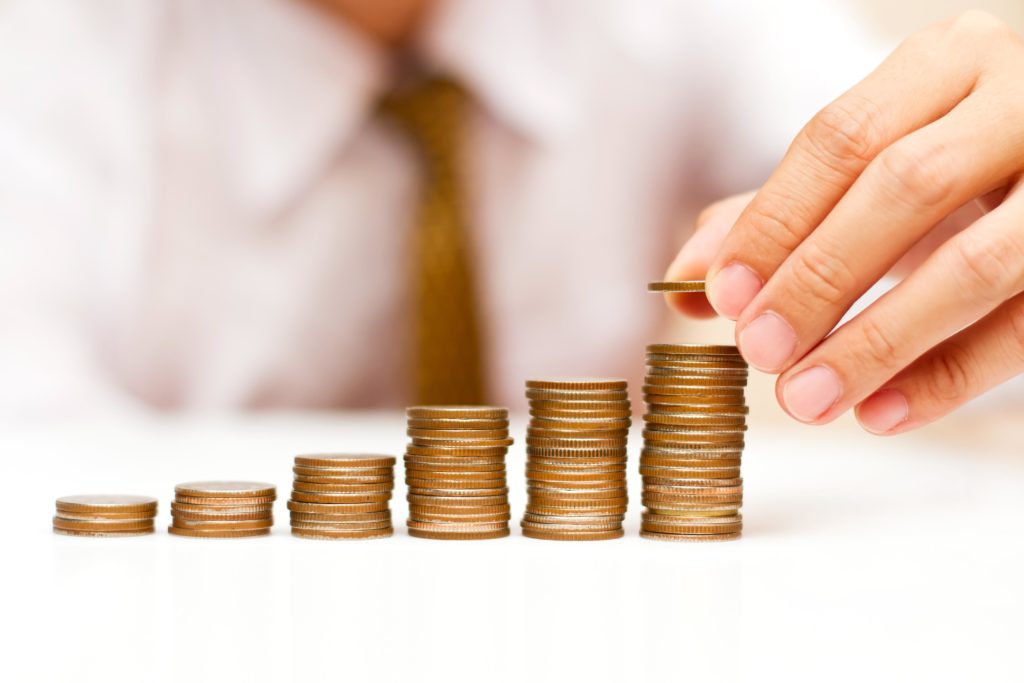 As we get older, we develop that sense of pride that won’t let us ask for help. It’s very common and we all get that feeling from time to time where we’d rather do anything than ask to borrow a tenner from a friend or to ask our brothers, sisters or parents for a bit of money to cover the bills.

However, if it makes the difference between going into serious debt and getting that period of grace, then discussing our finances with those who love and care for us is the obvious solution, even if it’s a difficult conversation to have.

Talking things over with friends and family, getting their views and opinions, can actually help to come up with solutions to our problems, and one of those is something that you can actually work together on. Guarantor loans are an agreement between a lender and the borrower, which is also signed by another person, ensuring that the money gets paid back and there are a number of benefits to this form of lending.