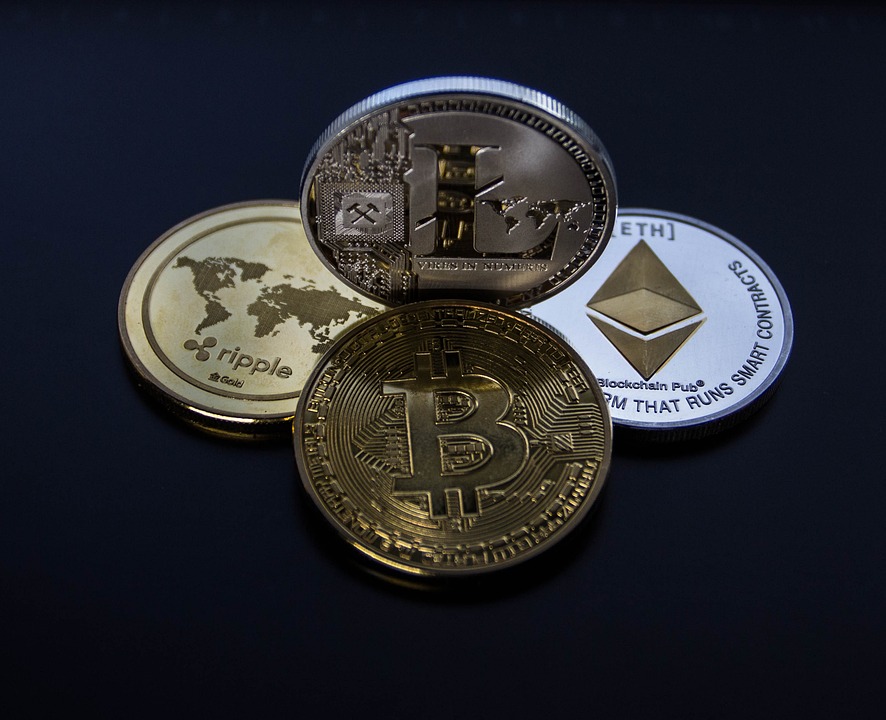 Launched in 2009, Bitcoin was the world’s first cryptocurrency. But, many other altcoins have since been developed with a range of different purposes in mind, including Ripple, which is now among the 3 most traded digital currencies.

Cryptocurrencies brokers worldwide offer the growing global trading community a huge range of coins to invest in. Cryptos trading platform Trade360 is one of the most popular of these platforms for traders who want to take advantage of the rapid price changes of leading altcoins. But many traders are currently unsure about which coin represents the best investment: Ripple or Bitcoin.

Extremely volatile at the best of times, this year the cryptocurrency market has taken a big hit, due to a series of pivotal events that have strongly negatively affected the overall trading environment.

First, Facebook and Google announced at the beginning of the year that they would ban all cryptocurrency advertisements on their platforms. As a result, you can no longer find ads for ICOs, wallets, or trading advice, because the tech giants believe that in an unregulated market, too many unscrupulous operators have been able to take advantage of novice investors.

Also in January, Coincheck, the leading cryptocurrency exchange, was hacked in one of the biggest heists in history, resulting in the theft of around USD 500 million in digital tokens. Many crypto experts had warned about this vulnerability, advising traders not to keep their coins on exchanges, but in hardware wallets.

Reports of further regulation of cryptocurrency trading, especially in hubs such as the Far East, are also affecting the market. Nevertheless, many analysts consider the fundamentals of the major coins to be strong and are continuing to rate them as sound long-term investments.

For almost a decade, the Bitcoin system and currency have supported financial transfers via a peer-to-peer network to make fast, direct, and pseudo-anonymous transactions using a blockchain-based public distributed ledger. Many online – as well as brick-and-mortar outlets –around the world also accept Bitcoin payments.

In 2012, Ripple was launched on its own network, RippleNet, offering a new kind of payment and exchange system aimed mainly at banks and financial institutions. The Ripple protocol is a real-time gross settlement system (RTGS) that can be compared to the SWIFT system. It has been adopted by many well-known international banks and is becoming increasingly popular.

A good way of predicting whether a cryptocurrency is going to last is to analyze how widely it is accepted. Both Bitcoin and Ripple are now recognized and trusted by tens of millions of people around the world. While the original cryptocurrency has greater brand power, its younger rival has the edge in terms of being trusted by major financial institutions. It is also cheaper and is, therefore, the choice of many in-the-know traders.

Breaking Into Financial Services: 6 Tips to Get Hired Quickly After Graduation

Why These Dangerous Jobs Are Worth The Money