Digital financing: Its impact on the developing countries

Digital financing has brought about major changes in the way banks function today. That’s enough for the developed countries. One will possibly be amazed to trace the growth of digital money in the developing nations. Talking about mobile money, let us tell you that countries like Zimbabwe, Pakistan and Bangladesh, Uganda and Tanzania have embraced it with open arms. The major impact left by digital financing could well be gauged at the end of 2013 itself, when there were actually more than 200 mobile money services spread across 84 countries. 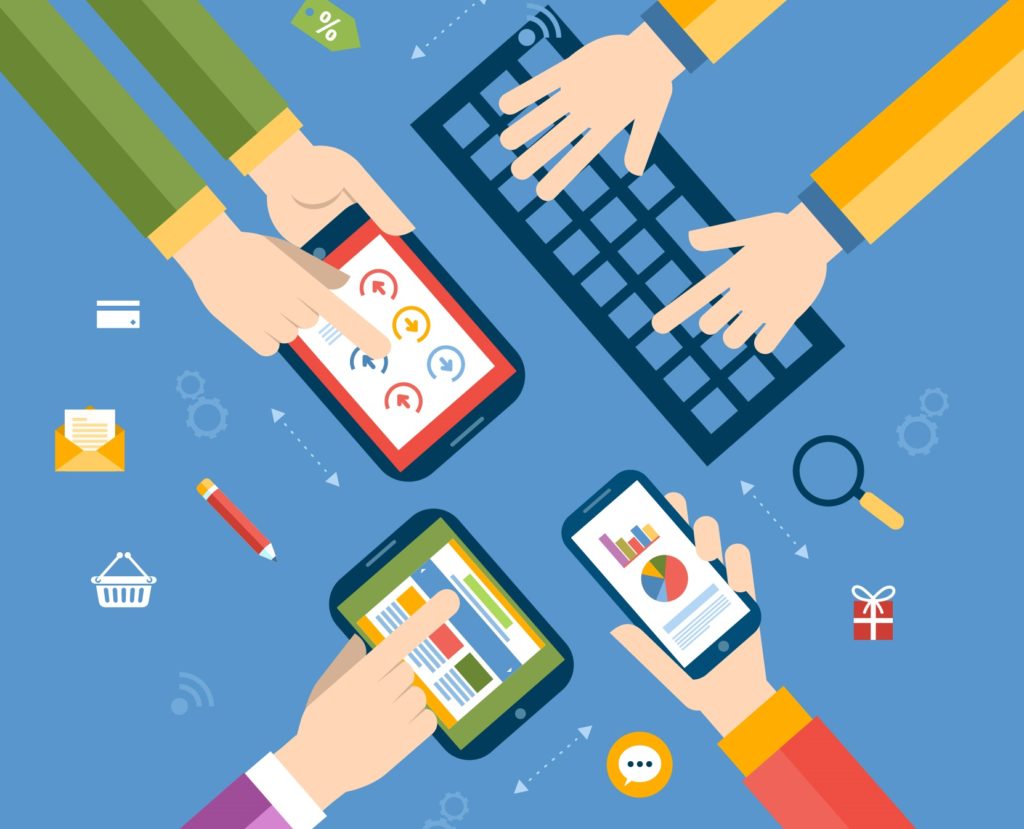 Yes, mobiles serve as the gateway to all financial transactions for people residing in the developing nations. Mobiles have, in fact, gone on to serve millions of people in areas where banks don’t exist physically (and even if they do, they are not ready to function). There’s so much you can do with your “mobiles”. In fact digitization of finances has made it cheaper for people to send payments. Digital finance has even come to be regarded as the core of the business models, where innovators have tried hard to enable people to pay in small increments through the pay as you go format. A few of them see digital finance as a link between financial services and remote areas. Thanks to mobiles, these financial services can now be connected to crucial areas including healthcare, education, agriculture and much more.

Digital Financing: What Next?

The world, however, is already busy predicting the next big steps of digital financing. The phenomenon, it seems has addressed the very need for access to financial services at a global level. Quite unfortunately, around 2.5 billion people in the developing countries have zero access to basic financial services. And, then there are those 200 million (in fact more than that) businesses being deprived of the basic financing facilities.

There were several speakers at the Springs Meetings in 2014, who opined that the digital solutions would actually go on to help the World Bank Group achieve the goal of guarantying universal access to a gamut of financial services by 2020. Let us take you through this interesting trivia.

There are actually people in Rwanda, Kenya and Tanzania who use the mobile money option to pay installments of the regular stuff used by them through mobiles. Besides the developing countries, digital financing has a major role to play in empowering small business as well. These businesses have been quick to embrace the electronic payment systems where their financial records remain completely secured and they have a chance to build on a solid financial history as well.

While attempts to integrate digital financing functionalities with small businesses and developing countries are in full throttle, the next big steps of the “digital financing revolution” have already been acknowledged. And, here is a list of the same:

Blockchain remains one of the most anticipated technological innovations to be adopted by traditional banks. It is a shared database which is known for supporting bitcoin (cryptocurrency). Once the banking services introduce it, one can expect major improvements in security and overall functionality.

Social media might as well come in to major play where banks and other service providers are most likely to shun their “overwhelming fear of protocols” and embrace a slightly intimate approach regarding audience engagement on digital platforms such as Twitter, Facebook and others

In the coming years, the digital technology is expected to impact several aspects of banking far more significantly than it did in the earlier years. Product development, front office operations, back office operations, marketing communication and client experience – nothing is going to be excluded from the ambit of digitization. In simple words, digitization of the money will not really only be about the creation of apps.

Mobile payments though a favorite buzzword of many, are a practice which sadly has been restricted to millennials (primarily) so far. In the coming years, however, it is expected that mobile initiatives will take the shape of a mainstream practice. The day isn’t far when CurrentC, Apple Pay and Softcard are going to take center stage when it comes to making payments.

The aforementioned trends are most likely to shape digital financing in the coming years. The financial services have not really been able to match up to the pace of other industries, when it comes to adaptability to the fast evolving technologies. They continue to resort to old school techniques to reach out to consumers. The need of the hour is to adopt a stronger method of analysis.

Come 2016- we will be eagerly waiting to see if the financial service providers are quick to respond to changes or not.