We’re truly thankful to Deacon for presenting such a nice blog! Well Kept Wallet throws much light on how an individual should manage his financial situation. It helps you to distinguish between debts of various kinds and find out ways to come out of your debt burden. You’ll soon learn how to avoid consumer debt entirely.

Tell us something about yourself, your background, your education.

I am married to my awesome wife Kim who is a high school teacher and we have one and a half kids. Our second child is due in January 2017. I went to ASU where I got a Bachelors’s Degree with an emphasis in Business and Philosophy. I worked as a Financial Planner for a few years until I quit to work for myself full-time running WellKeptWallet.com.

How did you land up in debt, in the first place?

It was just our everyday decisions. I wanted a reliable car, so I financed one. We wanted to go to school, so we took out student loans. We wanted to go to Cabo for our honeymoon, so we put that on a credit card. Anything we wanted, we used debt to make it happen.

It takes years for others to get out of debt, but it was very quick for you. How did you manage that?

You know, I set a goal to be out of debt in 18 months. Once that was set, then it was only a matter of figuring out how to make it happen. I sold my brand new car and bought a car for $2500 cash so I no longer had a car payment. We sold a bunch of stuff on Craigslist that we just didn’t need. I even got a job delivering pizzas at night just so we could hit the 18-month mark.

You got out of debt after marriage, did it take toll on your marriage?

It actually strengthened our marriage. Don’t get me wrong, we definitely had minor disagreements here or there, but ultimately we had a common goal and we worked as a team to make it happen.

Is student’s loan, a necessity debt?

I used to think that it was, but I have been privileged to meet many people that have graduated college without any student loan debt without help from their parents. Some worked while they were in school to pay as they went while others spent an hour a week in high school applying for different scholarships. It opened my eyes that student loans are not necessary, but it will involve hard work and discipline to get through school without them.

What kind of debts you were having?

We had a car loan, credit card debt, and some student loan debt.

Tell us about your journey from a regular job to Financial Coach.

Originally I was a Financial Planner and I realized that we primarily only helped people who had lots of money, the 1%. I really had a passion for the rest of the people that needed help and decided to start a business providing Financial Coaching to help the 99% pay off debt and get on a path to achieve their financial goals.

How your blog “Well Kept Wallet” did came up?

I started Well Kept Wallet as a way to share our journey about getting out of debt with others. I had no idea that I could actually make a living through it at the time.

Every other person in America is having debt, why?

People are oftentimes influenced by their surroundings, I know I was. We have a culture in America that if you want something, you don’t need to wait to buy it, just borrow the money now so you can have what you want. I have learned that is a disastrous way to think about money. Now I only purchase something if I have the cash to pay for it. This mentality has been life-changing.

Any way Dave Ramsey inspired you?

He was a big influence on me. I am a big fan of learning from successful people and he has helped millions of people get out of debt. We used his Debt Snowball method where you list your debts smallest to largest and attack the first debt with all your extra cash. This was key to us paying our debt off so fast.

Tell our readers how they can avoid credit card debt, student’s loan and other consumer debt?

The best way to avoid debt is to start saving money. I would save 3-6 months of expenses into an emergency fund. This way, when an emergency arises, you have the cash to pay for it. This will help you avoid getting into debt big time. 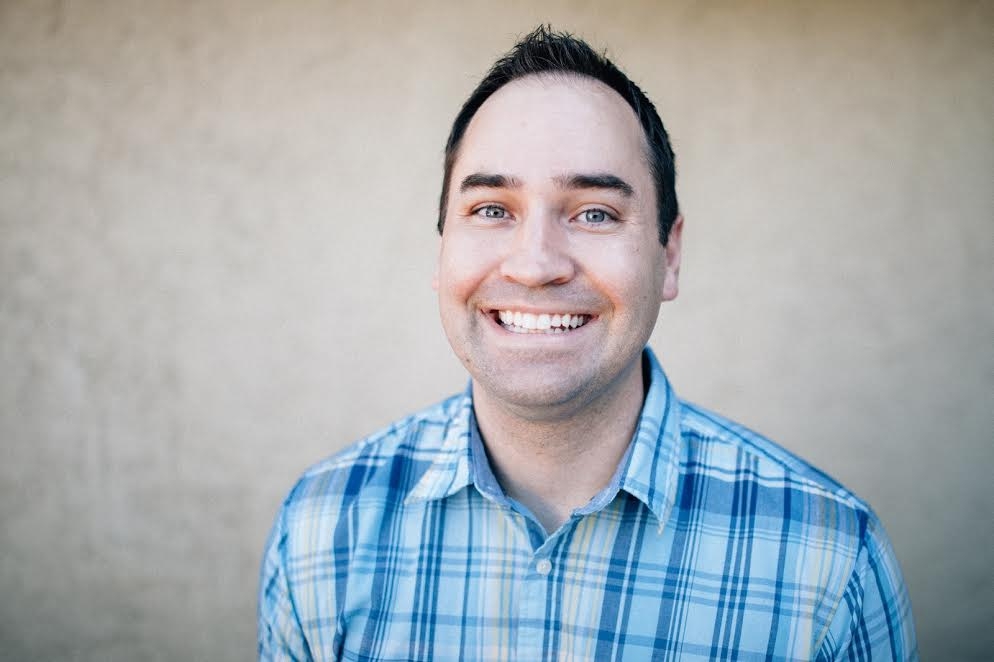 Interview with Eric, Owner of Personalprofitability.com

Expert Advice To Help You Invest In The Right Property