Work = Financial Security – How Can You Ensure You’re Always In Demand? 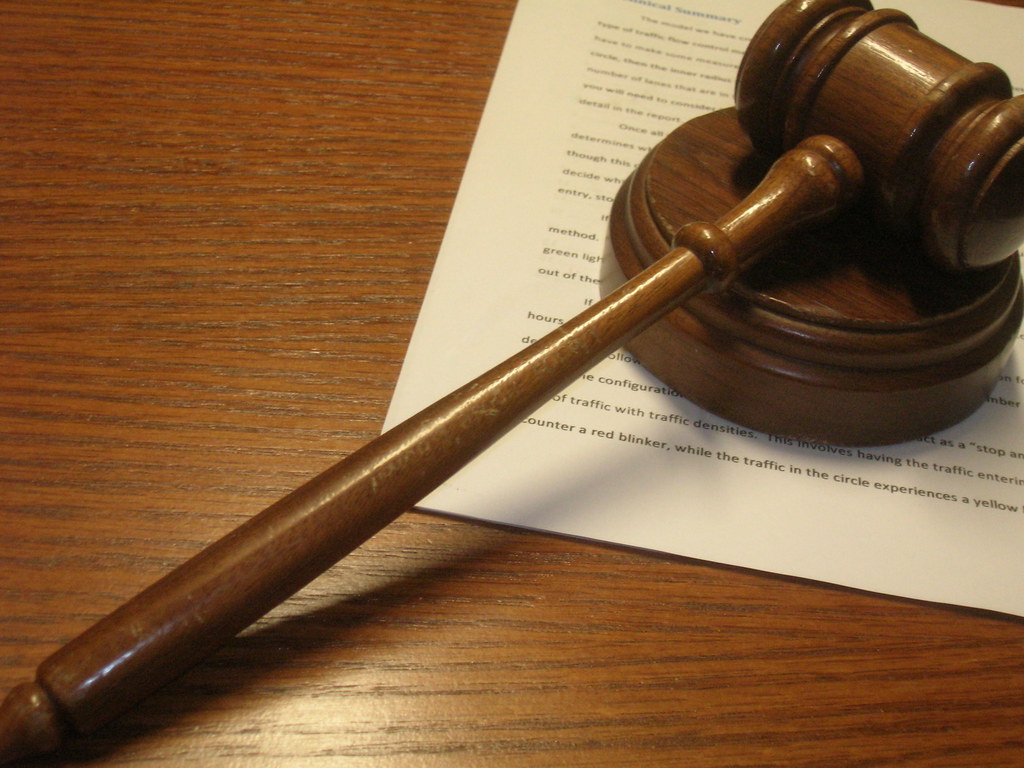 Every so often, you have those mornings where everything is just like the morning before. Your alarm went off at the same time, you pressed snooze three times like normal, you had french toast for breakfast while you read the news. But that’s when things took a turn, because you stumble across an article about some ludicrous personal injury claim that has made it all the way to the Supreme Court, and you catch yourself saying, “How?”

Well, to make your jaw drop even further, we have compiled a list of some of the most ridiculous cases that have gone to court.

Even though this took place way back in 1992, this remains one of the most famous – and outrageous – cases in global history. You may not be aware of the names involved, but you may have heard of the hot coffee case.

According to an experienced personal injury attorney, what happened was, an elderly lady from New Mexico bought a cup of coffee from a Drive-Thru and, as she attempted to remove the lid, the contents of the coffee spilled onto her lap. Due to the material of her trousers, the hot coffee was soaked up and held against her skin. This resulted in her being hospitalized for over a week and having to undergo a series of skin grafts that were followed by two years of further medical treatments.

She sued McDonald’s on grounds of their coffee being too hot, stating that their coffee was served at a far higher temperature than any other similar establishment, a statement that ended up winning her $2.9 million.

Australia Is Just As Bad

Back in 2007, a woman successfully landed a worker’s compensation payout after causing serious damage to her own face… with a lamp… during sexual intercourse… in a hotel room… while away on business. We know, this sounds ridiculous, but it is the last part of that statement that saw her appeal become a success. You see, while her employer claimed that intercourse was not an ordinary incident of an overnight stay and should thus be dismissed, the courts disagreed. They stated that, as the employer had rented the room, they were liable to pay out the benefits package required by law. They also stated that no response was required by the woman regarding her conduct.

You may have heard this one before given that it involved JC Penney, but what happened was quite staggering. A woman was awarded a hefty compensation package after she tripped over her dog on the way to her garage. The reason she was awarded compensation was to do with the fact she was employed as an interior designer for JC Penney, and the only reason she was going to her garage was to collect samples of fabric stored there. As such, the courts deemed her home was a work environment, and thus part of the company’s office space. The final figure of the payout remains unknown, but anything would surely be a bonus given how unlikely the appeal must have seemed at the beginning of the legal process.