GST and its impact on your personal finances – How should you adjust yourself? 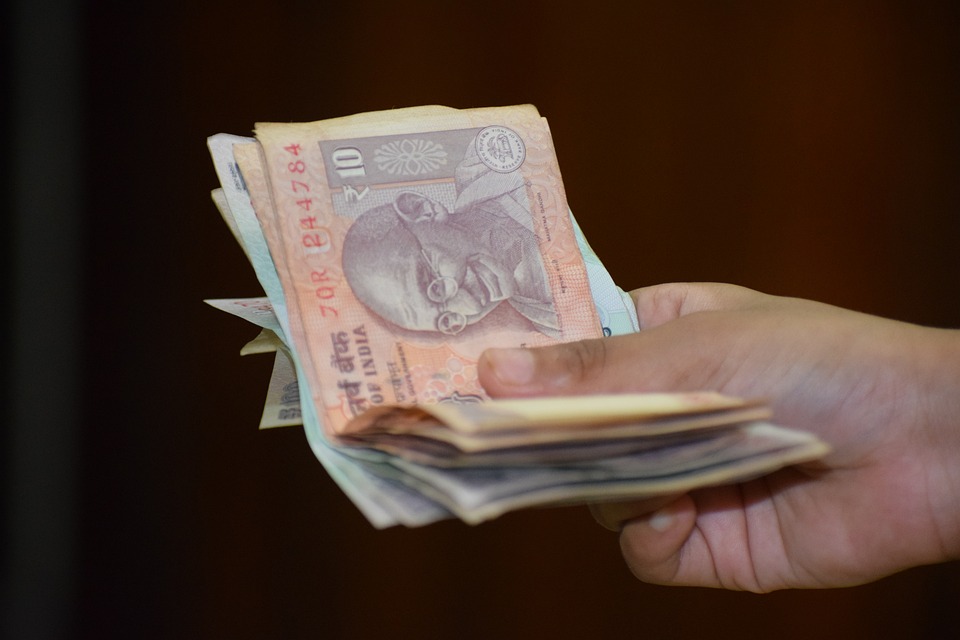 On Friday midnight, 1st of July, the whole country’s eyes were glued to their television sets as the brand new taxation policy, the GST or Goods and Services Tax system was introduced within the nation. The GST personifies ‘one nation – one tax’ phrase. Now the goods and services tax will fall under 5 categories, 0%, 5%, 12%, 18% and 28%. Arun Jaitley, the finance minister has reportedly said that after the implementation of the new tax system, inflation will fall, avoiding taxes will become difficult and the Gross Domestic Product of India will also benefit in a big way. Let’s take a look at few GST FAQ reading which the confused Indians can clear their doubts on the new buzzword.

#What is GST exactly?

GST has to be paid when a consumer purchases something. This tax will be levied on all transactions in the supply of services and goods, apart from few items like petroleum products. The tax that is levied at one stage can be deducted later on from the tax to be paid in the next stage. India has got a dual GST, Central GST and State GST. Apart from CGST and SGST, there is also an integrated GST (IGST) which is applicable on the inter-state supply of services and goods and this can be set off against SGST and CGST which has to be paid.

#Who will decide the rates of GST?

The GST council which includes the union finance minister (who will also be appointed as the chairman of the council) and the finance ministers of state will finalise the rates of GST.

#Where do you have to register for GST?

The GSTN or the Goods and Services Tax Network is a private, non-government company and the central government holds 24.5% stake. They will provide you with IT infrastructure and services of support to the governments, taxpayers and other providers of the service for the implementation of GST.

#Initial relaxation of rules for the 1st 2 months

The GST council has relaxed the norms for tax filing for 2 months, July and August2017 for all those who are still into maintaining manual records or who are in the process of GST transition. The council has finalised a simple form as per the Central Board of Excise & Customs, the government department supervising the GST implementation. There wouldn’t be any late fees or penalties for filing late and the regular returns would have to be filed since September.

#Which items will be covered through GST and which won’t be covered?

Few regular use consumer items like pulses, cereals, dairy products, fish, fresh meat, fresh fruits and vegetables are exempt from GST, as per data provided by the government. Different skill development services and education have been granted exemption, as per government sources. Alcohol, electricity and 5 petroleum products like petrol, crude oil, diesel, natural gas and aviation turbine fuel will be out from GST. They will attract central excise and VAT.

Therefore, now that you know the basics of GST, you must not feel confused any longer about how it works and what impact it can have on your life.