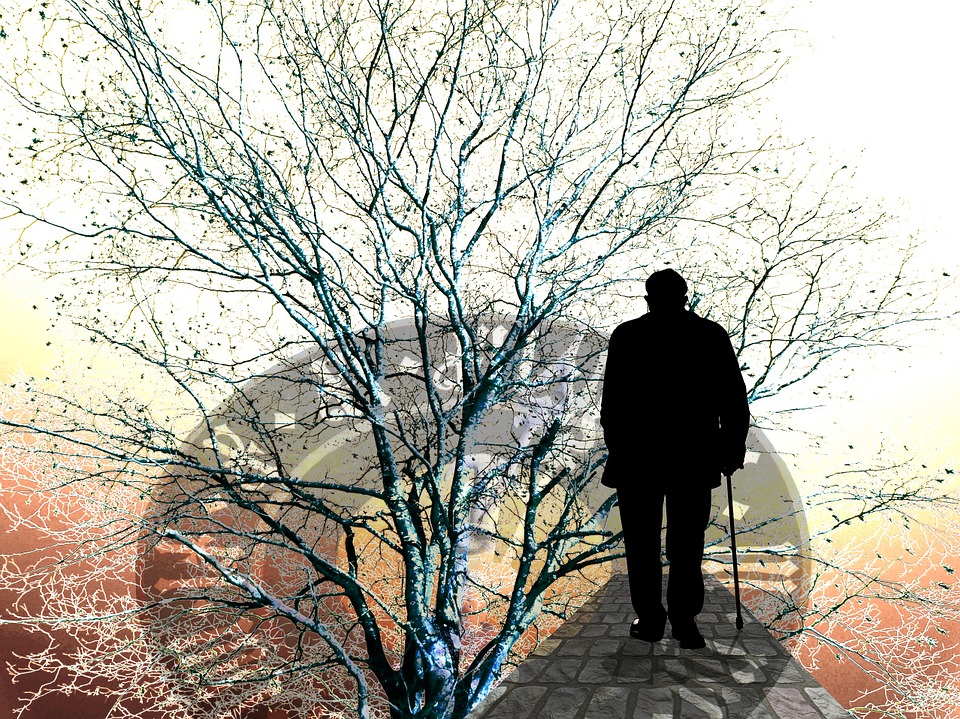 Did you know that you will have to pay more “complicated” taxes once you retire? No? that’s okay, you definitely aren’t the only one who didn’t know this. If you’re planning to retire soon, here are a few things to consider:

How Much do you Know about Retirement Taxes?

Understanding what is and is not taxed during retirement is key.  For instance, how many of you know that Social Security checks are not taxed? probably a good number of you know that. However, upon further investigation, you will find that a lot depends on your income! While most of the retirement withdrawals involve Federal Taxes—the amount of tax that you will have to shell out depends on where you live. The tax rates on your investment will vary widely as well.

If you settle in either Tennessee or New Hampshire you will have to pay taxes only on the interest and dividends. So, retirement income has a wide variety of taxation depending on where you call “home”.

Why Are Support & Resistance Lines So Useful?