Everything You Wanted To Know About Bitcoin 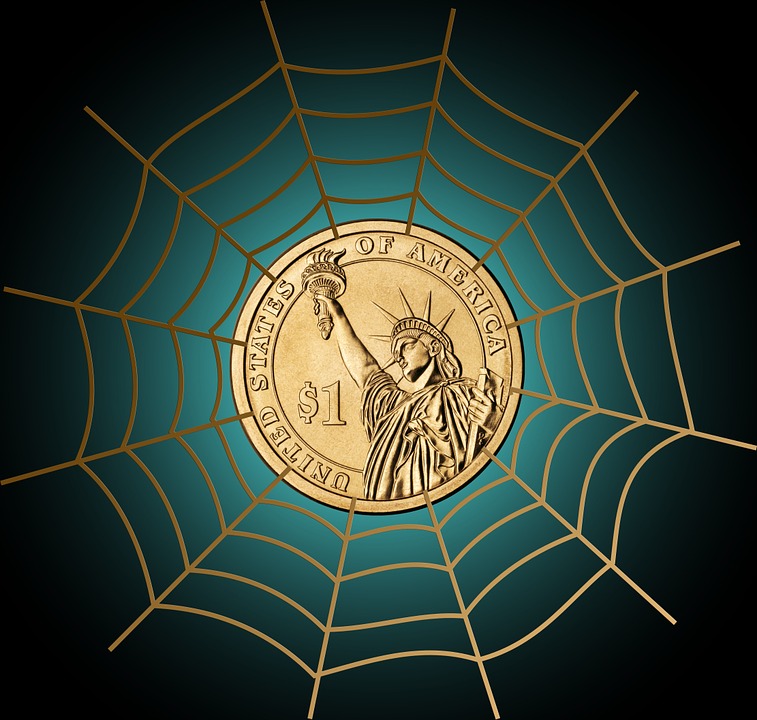 2018 could be the ultimate year for the biggest ever geopolitical crisis equal to the 2008 Great Recession that the Americans faced. The Eurasia Group, in its annual report, warned America of the few biggest risks that the world will be facing and they also alerted that any of these major risks would lead to the biggest issues in 2018. The President of Eurasia Group, Ian Bremmer said that many countries feel that they don’t require repairing the present state of geopolitical recession. They don’t feel it’s a looming problem.

Even with the US-Iran tensions, the corrosion of institutions regarding the developed world, and the brand new wave of protectionism, there are definitely the biggest risks for 2018. Here are a few to take into account.

China is the next global leader as the US gives way

Despite the Chinese domestic issues, their political model is touted to be the strongest, especially during a time when the political model of the US is considered weak. Concerning investment and trade, China is always leaning towards the urge to get economic control on the global network of nations. As per the think-tank, they are also leaning towards policy preferences of Beijing and this clearly implies that China is giving way to the international standard which shows very little resistance.

No, there are no chances of initiating World War III but the Eurasia Group emphasizes the absence of global security in the US and also among its allies. Due to the boost in non-state and sub-national actors who can initiate the destabilization of a region, there are more chances of accidents. They can arise in the form of cyberattacks, the US-Iran-Russian presence in a war of Syria, the North Korea tensions, and terrorism. A small mistake in any of the aforementioned areas could lead to an impending war.

Global Tech cold war is on the rise

There is a lot of competition between China and the US regarding technology, particularly with regards to Artificial Intelligence and next-generation technologies. This unhealthy competition could lead to the ultimate winner becoming dominant both geopolitically and equally. Then, among the third-world countries like Brazil and India, there is market dominance where they will decide about the major power which will entrust their security and technology infrastructure. This could lead to strong ties between countries which are offered with the technology. Other tech-rich countries like China and Russia might go through fragmentation.

Donald Trump doesn’t want Iran to own nuclear weapons which clearly implies the fact that he will support Saudi Arabia and keep sanctioning Iran missile tests. This way he will offer his support for terrorism and violation of human rights. As Iran will push back, this will create a danger of overreach. In case the nuclear deal falls off, Iran could ramp up the own program and the Israeli strikes would boost prices of oil.

Hence, as we see that the preoccupied Western countries are cutting off their support and their funding for the military of their region to fight against militant groups and terrorists. An increase in attacks or conflicts will have an impact on overseas investment and the management of refugee flows.