You might think that the idea of driverless cars saving you money is a little nonsensical. After all, there’s currently a rather hefty premium on the technology. Going autonomous is estimated to add around $10,000 to the price of a vehicle. But it’s worth considering for a moment what has happened in practically every other area of the economy that has been touched by digital technology. Take the first mobile phones, for instance. To buy a cell phone in the 1980s, you had to be incredibly wealthy (and strong enough to lift them), but today you can pick up a phone for 100 times less money. The same trend will occur in driverless cars. They’ll start off expensive, and then they will get cheaper and cheaper as companies begin mass-producing all the autonomous components. 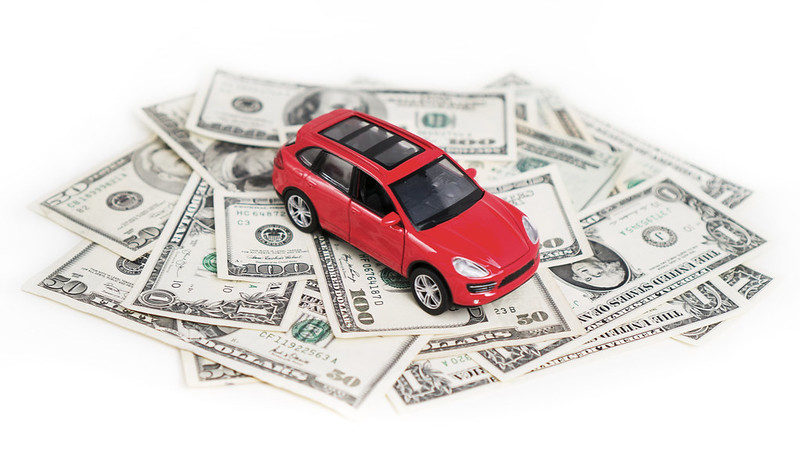 But there’s an argument to suggest that people will save on more than just the price of a new vehicle by going driverless. In fact, it could help bring the cost of motoring way down and make driving safer, preventing injury and death. Take a look at some of the ways driverless cars could boost your finances.

Your Family Will Only Need One Car

Because humans have to be behind the wheel of today’s cars, families often find themselves forced to pay for multiple vehicles. When one person leaves the home with one car, it denies everybody else access to transport.

However, with autonomous vehicles, it doesn’t have to be like this. The family car could quite easily take one person to work, then taxi the next person to school and then return itself to the family driveway until it is needed again.

This isn’t just a moot point. The effect that driverless cars will have on the number of cars the average family owns has been studied by the University of Michigan transportation division. They estimate that average family car ownership will plummet from 2.1 today to just 1.2 after self-driving cars are fully adopted. That’s bad news for the car industry, but incredibly good news for consumers who want to slash the cost of transport. The University of Michigan also predicts that smart apps will allow the real number of cars owned per family to fall even further. Rather than just having to rely on their own car, it’s more likely that people will rent out cars from a fleet of driverless vehicles on the road designed to serve everybody. Ride hailing may replace ownership altogether for people who aren’t particularly concerned about owning their own car.

You Won’t Get Injured

Today, the chances that you’ll get injured on the road is unacceptably high. At the moment, the best recourse is to find a personal injury lawyer, but what about in the future? Because driverless cars will result in a 90 percent drop in accidents, there will be less chance of injury, especially for people traveling inside autonomous vehicles. Improve safety functionality will mean that society and individuals will no longer have to bear the incredibly high costs of accidents and won’t suffer debilitating illnesses at the same rate.

MetroMile, an insurance company, has estimated that driverless cars could save the average motoring over $1,000 on their car insurance every year. That might sound like bad news for the insurance industry, but what insurers care about isn’t the total amount of money they can charge for car insurance, but the difference between what they get in and what they get out. For driverless cars, insurance premiums will be much lower, but so too will the number of accidents. In other words, if driverless cars really can avoid collisions (which seems entirely feasible given the evidence we have so far) then the cost of insurance will come down too, and motoring expenses will plummet.

You Won’t Have To Pay Out For Tickets

Every year, the authorities grab hundreds of millions of dollars in fines from transgressing motorists. The cover story is that it is about safety, but for the majority of drivers, speeding or sitting in a box junction for too long is a complete accident. We’re all human, after all. However, robots are not human, and unlike their fleshy counterparts, they never get tired or lose their concentration. This means that people who buy driverless vehicles could potentially protect themselves from road violation fines of all varieties because the car is programmed to avoid these hazards. It is likely that the maker of the software will be fined if a car does something it shouldn’t, meaning that companies, not customers, will pay for highway violations.