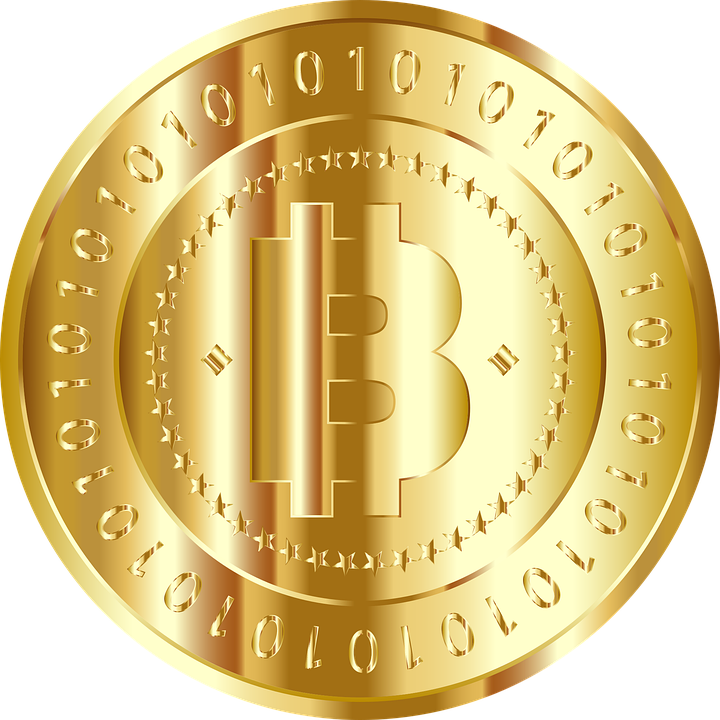 Is the topic of cryptocurrencies a bubble or a scam or a fad? No matter what the cynics in the market wish to call Bitcoin but its value and rally keeps befuddling its haters and enriching its supporters. There is always a fear of missing out and this can have a dangerous and powerful influence on your financial decisions. But do you think this exists or is it worth investing in?

This alternative industry is new enough and it is going to take at least a few years to be accepted as mainstream. As we can see 10 times the gain of bitcoin in 2017, what does 2018 has in store for us? Can we expect some other cryptocurrencies prediction that is again going to gain momentum in the coming year? Let’s check out.

A former employee of Google, Charlie Lee, created this currency and it has been defined as silver to bitcoin’s gold. Lee’s vision and expectations say that there will arise a day when people would use Litecoin to buy things in their regular life. It would be considered as the method of payment by choice. Litecoin has been designed in such a manner that it can produce more coins and it can have a unit of 84 million coin limit.

Just as no one knows who created Bitcoin, similarly the creator of Monero is also anonymous. With this specific cryptocurrency, every single detail of the transactions like the sender, the receiver, the size, and everything else can be recorded on a public ledger. When you use Monero, there will be no one else who can connect the dots between the receiver, the sender, and the size of the transaction amount. However, this seems to be an appealing coin for cybercriminals.

CEO of Onchain, Da Hongfei along with Erik Zhang created Neo which is touted to be the Ethereum of China and it is going to explode in case China eases the stance on bitcoin and ICOs. In terms of market cap at $62 billion, Ethereum is the second behind Bitcoin and hence it can be safely predicted that Neo will go a long way with the present condition of the market. There seems to be a bubble in this industry but that’s okay, due to the disruption in every technology in the market.

The developer of Blockchain Input Output Hong Kong or IOHK has created this one too. It has been just a few months since the Cardano blockchain was launched and since then it has seen massive gains in its Ada or the coin. The latest research reveals that it has slipped down to the 13th No.

Hence, if you wish to invest in cryptocurrencies in the New Year, make sure you take into account any of the above-mentioned currencies. Choose the one that is definitely going to benefit your investment goals.

Getting Yourself Out Of Deep Water