Re-Organizing Your Small Business Finances? Get It Right The First Time!

Recently, Mark Cuban, the billionaire entrepreneur and maverick did an interview for Business Insider. He told the online news outlet that he thought at investing in the stock market for the vast majority of people was a seriously bad idea. At any moment, he said, the stock market could undergo one of its flash crashes, and all of an investor’s gains could be wiped out in an instant.

Cuban, of course, is referring to the situation many investors found themselves in during the flash crash of May 6 2010, when in the middle of the afternoon, the US stock market lost over a trillion dollars in the space of a couple of minutes. The market did eventually recover before the close of play, but it got investors all over the world wondering what the heck had happened and how so much value could be wiped off the stock market in a single event. It turned out that the flash crash was caused by algorithmic malfunctions, where simple computer programs were blindly carrying out rules for their investors, without really thinking about whether their decisions to buy or sell made any sense. Cuban’s take away from the whole incident was that, for the average investor, plowing money into the stock market was a bad idea.

He’s not alone. Recently, there’s been an upsurge in the number of people expecting there to be another crash at some point in the future. The president elect himself, Donald Trump, has frequently predicted that the stock market is in a bubble, which appears to be reaching new heights since the billionaire real estate mogul won the election on November 8th. This has led many people to try to find assets to invest in that aren’t at risk of crashing in value in the near future. As this good guide on alternative investing points out, these assets have a low price correlation with mainstream assets, meaning that they don’t fluctuate up and down as the stock market moves up and down. That means that they are an excellent choice for people who don’t want to just stuff money under their mattress. So what are they?

Fine art has historically been a form of alternative investment because the value of fine art doesn’t tend to go up and down with the values in the stock market. It does, however, tend to track wealth, which over the course of the second half of the twentieth century, increased dramatically. According to the Mei Moses Fine Art Index, the value of fine art rose by a staggering 10.5 percent per year during the latter part of the twentieth century. That means that it actually outperformed practically every other form of mainstream investment out there.

It’s worth noting, however, that those are average gains. Despite the fact that the market for fine art doesn’t usually track the stock market index, it is subject to its own fluctuations, which can on occasion, be dramatic. For instance, sales of fine art were booming back in the 1980s, thanks to a new class of investors from places like Japan and Taiwan. But then, once the recession of 2008 hit and trillions of dollars was wiped off the value of some of the world’s wealthiest investors, prices in the fine art market tanked.

Those who want to get into the fine art market should start off with a minimum investment of $10,000. Any amount less than this, and you risk buying a piece that might lose its value. Some new investors buy pieces of art for as little as $500 if they believe that they have found an undiscovered artist whose art will increase dramatically in price in the future.

According to Reiss, wine investors can make a healthy annual return of anything between 6 and 15 percent per year. The good thing about wine investing is that the scarcity of wine increases considerably over the years. Investors who manage to hang on to vintage bottles of wine from allegedly good years tend to see the value of their wine increase are more of the existing bottles are opened and drunk. 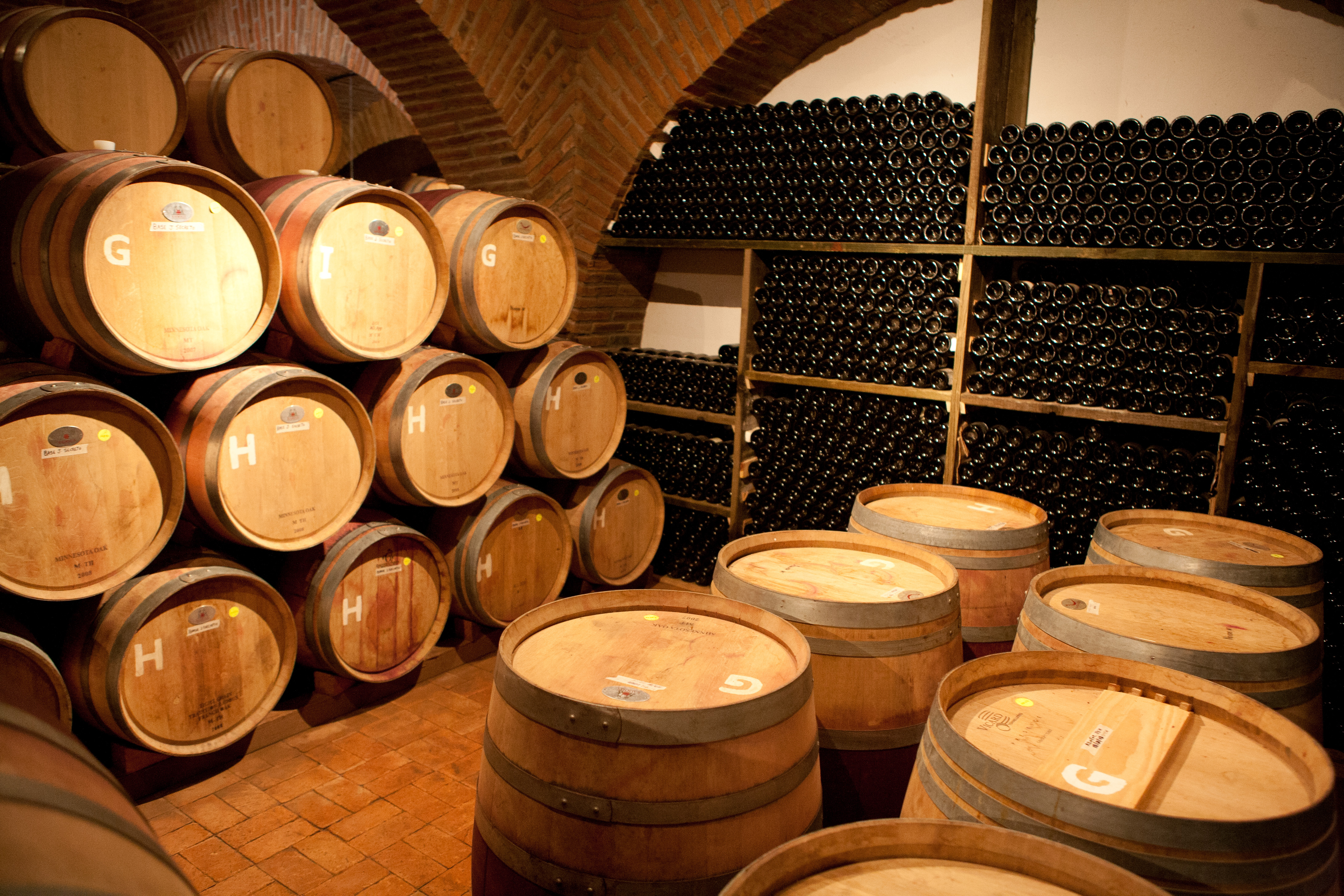 According to Opdyke, wines from the Bordeaux region of France tend to make the safest investments. They are highly prized by collectors, thanks to the quality of the wine making in the area, as well as the fact that the quality of wine from each season is well chronicled. Other highly collectible wines include Burgundies, Super Tuscans from Italy, and Spanish reds.

Investing in fine wines isn’t just a matter of buying them from the supermarket and then just keeping them in the pantry. It’s a lot more sophisticated than that. Buyers of fine wines can tell if the bottles have been stored incorrectly, and so investors need to invest also in the correct storage facilities for any wine they buy. Wine should be kept at a constant temperature, between 12.7 and 14.4 degrees celsius and at a relative humidity of between 60 and 75 percent. To make a return on wine investments, buyers usually have to buy a significant quantity, so it’s imperative that investors have sufficient storage facilities.

Coins, yet another collectible, are a great way to store wealth, and perhaps hedge against future inflation. In general, there are two types of coins that investors can buy. The first are the so-called bullion coins, minted by national governments. These coins are made from either gold or silver, and their value is derived from the precious metal that they contain. Buyers can go to gold dealers and purchase these coins in exchange for regular, paper money. The other type of coin used for investment purposes is what are called numismatic coins. These coins may contain some precious metals, but this is not the primary source of their value. Instead, they are valuable because of their individual rarity.

Take the 1918/7-D Buffalo Nickel, for instance. The coin itself has a face value of a nickel, but some of these coins have fetched as much as $285,000 at auction.