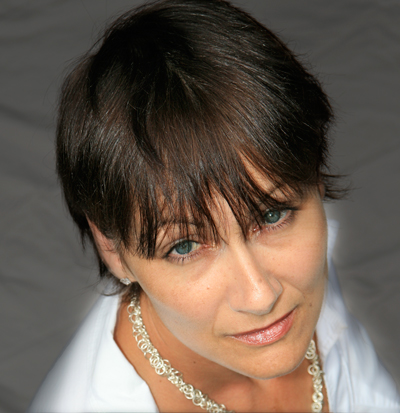 If you are thinking about getting a divorce then now is the time to make a budget for you and your family to get through the process and deal with the added financial pressure.

One of the biggest mistakes people make when they get divorced is not getting ready financially for the process itself. Divorce costs money. There are legal fees which can be simply low cost divorce agreements or huge amounts if a battle ensues. Then there are the costs that most people do not think about, two households, divided costs that are not usual.

An average divorce takes three years from separation to settlement. It is this time that often sees a couple who may have separated and been relatively OK become financial disadvantaged as the bills mount as there was no forward planning about how to handle the expenses during the separation.

When you separate there are still financial obligations you may need to deal with such as, mortgages, household bills, car repayments, insurance, credit debts, payday loans and children costs to name a few.

Then there are new costs that need to be covered such as two lawyers and legal costs, often an accountant, mediators, and other support professionals. There is also the cost of setting up a second residence for the person leaving the family home.

Some people choose to live in the same home until the actual divorce settlement goes through. Even this arrangement will cost you as you start to divide expenses, there will still be all the legal costs to consider and then the added costs of two separate people living under a single roof.

Even though you may feel like you are being ruled by your emotions. Stop and consider how you may be hurting yourself and your children if you do not look after your finances.

The first thing to do after you have made the decision to separate is to get all your documentation. With this you will be able to get an over view of your weekly, monthly and yearly costs. Add to this your estimated costs of a second home, two lots of legal costs and any extras you can think of.

The next thing to do is to sit down with your spouse and discuss how much money you are both willing to spend on the divorce and how long you think the process is going to take.

Most people do not have much more than a couple of month’s expenses put aside. Maybe you will need to take a further loan on the house or even a loan to pay for the added expenses of divorce. Banks can be quite accommodating and may let you forgo mortgage payments while the divorce in going on. They will want their payments eventually and it will come out of the sale of your home before you see any money.

Sorting your finances at the time of separating can make the divorce process easier for both of you as from the beginning you are both taking responsibility for the divorce and separation instead of stumbling from one bill to the next.

You can jointly decide how much you are willing to spend which will give you a clear idea how long you can afford to keep things going. By deciding on your finances before you separate you will effectively already be working together to settle your divorce.

Nicola Baume is a divorce planner and coach helping people get through marriage breakdown so they can move on into their happily ever after with confidence. You can read more about Nicola’s work at http://www.baumeandco.com.au or visit her blog http://www.simpledivorceadvice.com