The law is there to protect us, and we’re all glad for its presence. But, police are humans too, and sometimes they get things wrong. If you’re in the wrong place when this happens, you could find yourself open to unfair arrest. It’s enough to send fear into anyone’s heart. You’re an upstanding citizen. You can’t spend a night in a cell!

But, it could happen. Police often have to make judgment calls, and you could fall foul. Perhaps someone confronts you, and the police intervene by arresting you both. Or, someone could point them your way to avoid arrest themselves. Whatever the reason, you must know how to act. Even an innocent arrest could end in a conviction if you lose your cool. That’s why we’ve put together a list on how to move forward if you find yourself in a cell for no good reason.

Know The Cause Of Arrest

First, determine the cause of your arrest. The police may not disclose all the information at this stage, but they will state why they’re arresting you. Make sure to listen to what they tell you. Knowing why you’re there is the first step to getting yourself out. Plus, knowing what caused the arrest allows you to replay the incident in your mind. Then, think over what happened. The smallest detail could get you out of there.

You’re a reasonable person, and you need the police to know it. Many of us lash out when cornered, but this is a mistake where the law is concerned. Hitting a police officer or resisting arrest sends a clear message, and it isn’t a good one. Not to mention you could find yourself in more trouble. Act calm and collected. Comply with any demands given, and sit quietly in your cell. You’re a model citizen, and you must act like one here.

Many wrongful convictions come about from speaking to the police before they get a lawyer. Don’t make the same mistake. Even if you think something’s “off the record” it can and will be used against you. So, stay silent until you’ve spoken to a criminal defense lawyer. Though the police may try to work around this law, they can’t do anything to stop your silence. And, they can’t use it against you, either. That’s your right. Once your lawyer arrives, the two of you should have the chance for a private conversation. Use this time to explain your situation, so they’re in the best position to defend you. 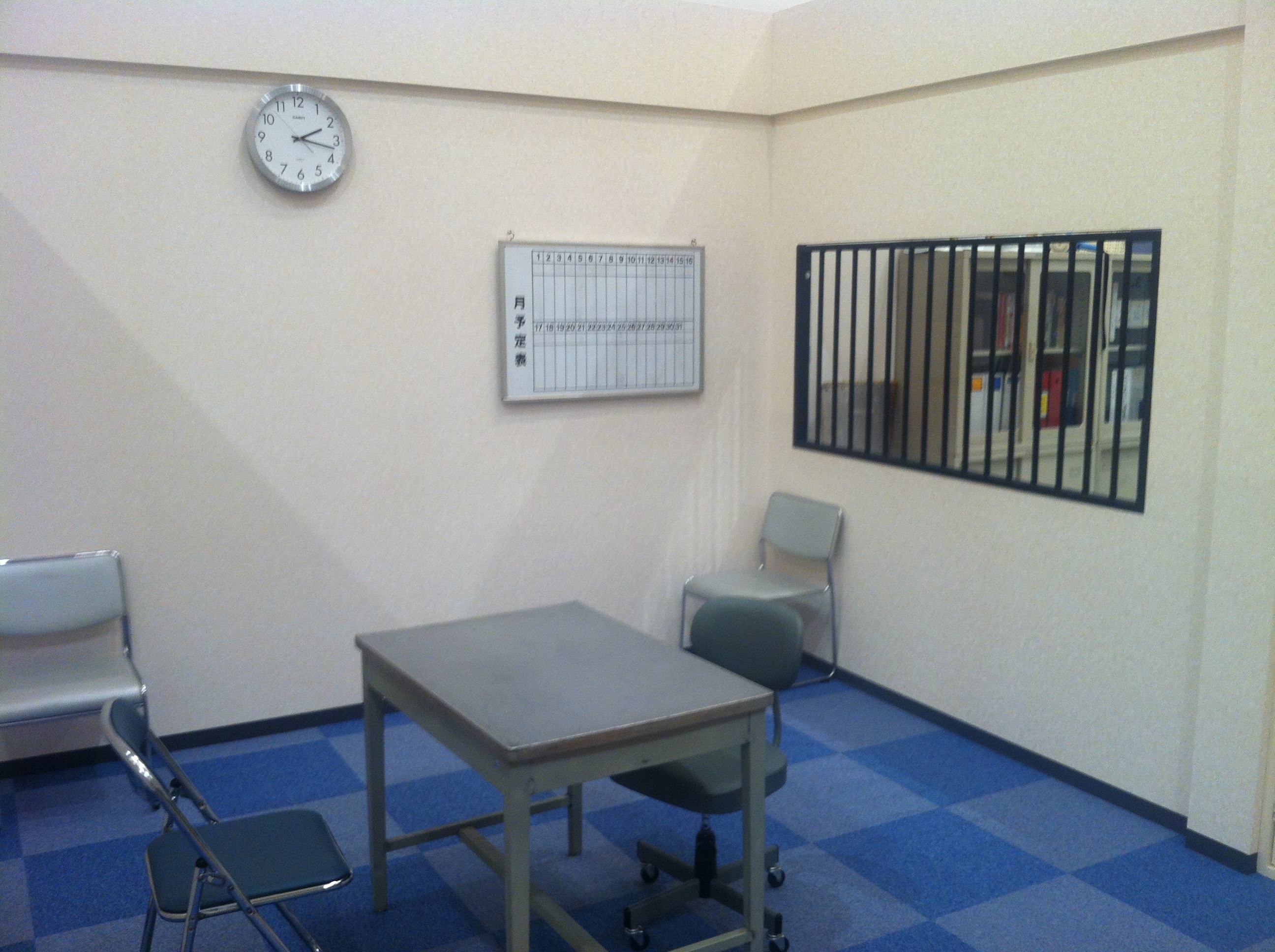 Be Honest In Interviews

You know you’re innocent, so don’t fall into the trap of dishonesty. Answer all questions asked of you in the most accurate and detailed way possible. Don’t skip details, or try to paint yourself in a better light. Doing this may lead to you tripping up down and the line. And, a story that trips over itself is a sure sign of guilt. Stick to the facts, and tell them well.

Second Homes: Why Everyone Should Invest In Property