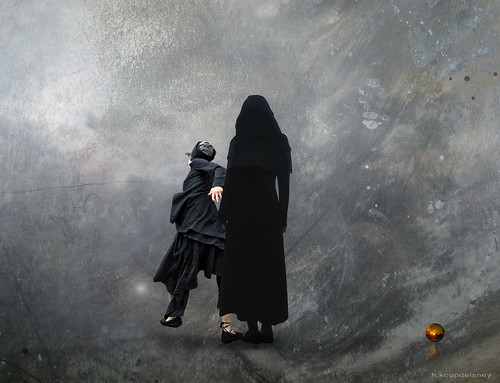 Nobody enters into situations in life expecting the worst. You don’t buy a car, expecting that it will break down and leave you stranded in the middle of nowhere. You don’t apply and accept a job expecting that are going to fail, and possibly even get fired. You don’t decide to meet your friends at the pub, expecting that you will get into a big argument with them. The same holds true for interpersonal relationships. Nobody decides to live with another person, or even possibly get married, with the expectation that it will all go horribly wrong. And yet, it can happen.

There are times when personal relationships just don’t seem to be working out. If there’s a legal marriage in place, but it has been for less than a year, or if the couple want to see if they can ultimately make things work, and don’t want to get a divorce, a separation is the best choice. Although some parts of it can be as complicated as an actual divorce, it is certainly not necessarily as lasting, allowing couples to reconcile if they want to.

Other Factors Come into Play

If a couple has children, their welfare should be of primary concern. There are likely to be more affected than the adults by the break up. Children are basically defenceless against the decisions of their parents, especially if they are young. Any agreement or understanding that the parents come to must take the overall safety and happiness of their children into serious consideration. Apart from that, there are obviously economic issues that need to be resolved, as well as logistical ones. Who is going to stay in the house, and who is going to move out? Typically, the men are the ones that wind up leaving, taking up residence hopefully nearby, so as to be able to interact with the children is much as possible.

The trend of having children living with one parent has been increasing over time. In 2006, over 23% of the children in Great Britain were living in a single-parent household. This really is a shocking statistic, when one considers that just twenty five years earlier, only 7% were in the same situation. There is also a severe economic impact which affects children living in a single parent household. Over 37% of children live in poverty, compared to only 18% for children that live in families where both parents are present.

If a couple come to the conclusion that the only course left for them at the present time is to get aseparation, they should adequately prepare themselves for it. This means not only thinking through what is best for their children, but also trying to reach an agreement as to how to divide the economic resources that are available. This can mean not only a home, but also bank accounts, savings accounts as well as any investments or other assets that may be held jointly. It is also extremely important to get some reliable legal counsel. This can easily be obtained from several organizations or groups that are specifically set up to offer such advice.