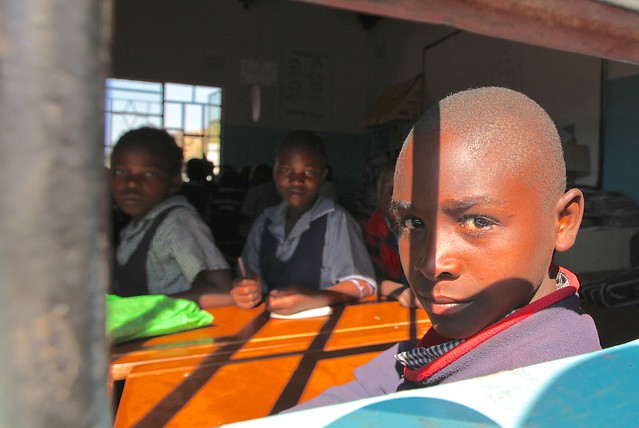 Child trust funds were introduced in April 2005 in a bid to encourage parents to start saving for their child’s future from an early age. The government made an initial contribution, which was set at £250 per child when the scheme started, and also pledged a top-up when the child turned seven.

In May 2010 it was revealed that the child trust fund would be stopped, and babies born on or after January 1st, 2011 are not eligible for the account. Accounts that have already been opened will remain so and parents can continue to make contributions, up to the maximum allowable limit. It is also still possible for funds to be switched to a different child trust fund.

There are three main types of child trust funds and there are many banks, building societies, and other organizations that offer them. The accounts can be cash-based or share-based, or a combination.

Once opened, parents, family members, and friends can contribute to a child trust fund up to the maximum limit of £3,600 a year. Any government contributions and interest received do not count towards this limit. The year begins on the child’s birthday. In some cases, cashback sites can divert money earned into a child trust fund.

It is wise for parents to assess the child’s trust funds they are responsible for each year, as interest rates and charges can vary. Different products can be compared so parents can ensure their child’s money is always in the best hands.

Money cannot be withdrawn once it is paid in and access is only granted when the child turns 18. It is then up to them to decide what to do with the funds. If they want they can keep the money in an adult ISA and continue to save. Or the cash could be withdrawn and used to pay for university tuition fees or to buy a car.

Figures from HM Revenue & Customs show that 6,141 child trust funds were opened to April 5th, 2012 for children born between September 1st, 2002 and January 2nd, 2011. Around half of these were opened by parents.

Although the scheme has now been closed to new accounts, parents who are already managing child trust funds for their children should continue to use them as an easily accessible and worthwhile investment tool. Contributions do not have to be for large amounts or made regularly, and even small investments can add up over time. Once the child turns 18 the money could be very much appreciated and put to good use for the future.

7 Ways To Help You Save Money On Energy Bills

Ways to Help your Business Grow