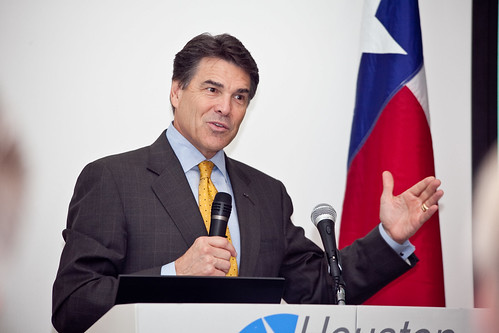 When it comes to income tax, it is no mystery that there are large variances state by state. In fact, there are some states that have no income tax liability. Many of these states pick up the difference with changes in sales tax, property tax, and corporate taxes. There are seven states total that have various ways of avoiding income tax entirely.
Nevada
On the west coast, Nevada is most known for its gambling and entertainment industry. It is no surprise that much is made up in revenue through gambling. In a given fiscal year, Nevada is funded mostly through sales tax at the rate of 6.85%. They also lack a corporate tax. As a result, Nevada has attracted attention from various corporations moving out of other state s in the midwest, including Apple. Property tax for Nevada is rated at approximately $1,297 for the 2010 year.
Alaska
Alaska is a land of production and natural resources. It’s location is strategic to both Canada and the United States. Funding for the state comes from natural resource extraction with a 9.4% corporate tax rate. In fact, royalties from oil and gas make up the largest percentage of revenue. The average property tax per year is $1,338. There is no state sales tax levied either.
Texas
This vast state is situated in industry with a large cocktail of tax revenue that makes up for the loss of income tax. A 6.25% sales tax as well as an approximately 1% franchise tax bring in almost half the income for the state. Texas also levies motor vehicle tax as well as tax on natural resources. The average property tax annually is $1,292.
Washington
The vast state of Washington, complete with proximity to Canada and natural resources, levies a tax on sales and businesses. The state’s corporate tax, known as Business and Occupation Tax, is levied at 7%. Over half the revenue in the state is made up from sales tax. The average property tax rate for Washington is $1,257.
Wyoming
Abundant natural resources and property also help boost Wyoming’s tax revenue. A 4% sales tax and a tax on natural resources make up a large percentage of Wyoming’s revenue. Natural resource production is abundant and makes up a good amount of income through environmental levies. The recent per capita property tax was rated at $2,663.
Florida
The sunshine state of Florida is also a hub for entertainment and tourism. A 6% sales tax rate makes up over 70% of the income for the state due to the tourism industry. A 5.5% corporate income tax is included as well. Despite the introduction of a corporate tax, advantages exist for specific corporations that are limited to partnerships or S-corporations. The average property tax is $1,507 per year.
South Dakota
Unlike its northern twin, South Dakota does not collect income tax and retains funding through the use of a 5% sales and use tax as well as gas tax. There is no corporate income tax in the area. Known for its national parks and environmental tourism, the state recoups over 60% of its revenue from sales tax. An 8% fuel tax and car title tax is levied. The average property tax is rated at $1,142.

Dan Grogan is a corporate accountant who has also written reviews of top-rated online accounting schools at Top Accounting Degrees. 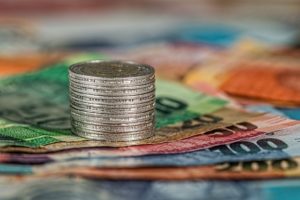 2 thoughts on “7 U.S. States With No Income Taxes”