How to Stay Within Your Budget When Buying a Car 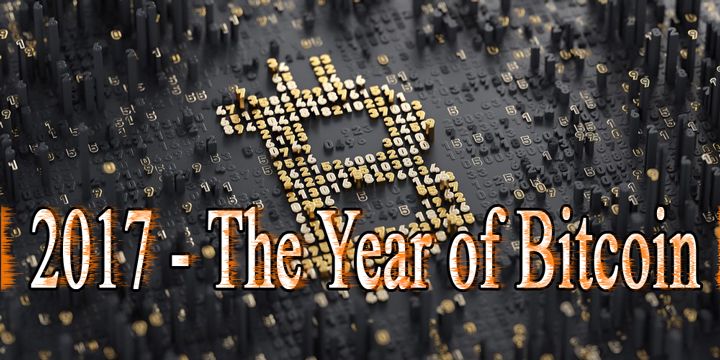 It was in 2016’s January that a user posted whether or not it made sense to still purchase Bitcoin in Quora. Then, the price of Bitcoin was as low as $400 or somewhere below that. The probable answer to this query, then, was ‘Yes’ as Bitcoin is always seen as a promising investment especially for the startups at their early stage. All investors knew that the big multiples are where the early stage is and they thought that Bitcoin would disappear or lose value with time. Nevertheless, investors thought that it would make a fantastic investment and it could even reach the fiscal mainstream.

2017 marks the year of Bitcoin

As we move into 2017, Bitcoin has surged in value and it has outshone all other asset classes, witnessing a high of around 400% since January. There were several Bitcoin millionaires who initiated a wave of ICOs or Initial Coin Offerings and contributed more than $2 billion in the form of funding to several new crypto currency projects. Bitcoin accounts for more than half of the value of all ‘crypto assets’ and this market presently sees around $5 billion in the form of trading volume per day across tokens and currencies.

Bitcoin is not any longer a startup

Those who follow only the price movements of Bitcoin scene may have missed the biggest development seen in 2017, that Bitcoin is not any longer a startup. Rather it is high time that Bitcoin declares its IPO moment. The change in perception is the first-ever mark of the IPO moment. During 2017, Bitcoin is being considered more seriously by regulations, by the media, by the public and also by the main financial system. In spite of facing challenges in different fronts, there is still a strong sense of belief that cryptocurrencies are here for a long time and Bitcoin is the king of the entire scenery.

Bitcoin is a real asset

At the international level, the Bitcoin community basked in the glory of a huge boost in confidence. With more wealth and brainpower to re-invest, it keep innovating and thriving as never before. Bitcoin has aged in a graceful manner and they have even brought together communities and motivated so many breakthroughs in various directions. If you’re someone who is close enough to crypto community and to the world of finance, you must be aware that a huge shower of institutional money will enter the class of asset now. Here’s a long list of initiatives which meet institutional demand:

As the hungry institutions gradually get easier access to Bitcoin, the benefits will become more prominent. In the form of an asset, Bitcoin performs like noone else. Just as the other start-ups which became public in 2016, this too is a rather new invention. Despite being a relative novice, all statistics point to the fact that we’re entering the era of Bitcoin and this is going to create history.